Fashion stylist and native New Yorker, Gabriela Langone always had a passion for beauty and fashion.

Gabriela began her career assisting amazing stylists, such as George Cortina, Mane Duplan and Deborah Watson for major publications such as Japan Vogue, Teen Vogue, V magazine and Italian Elle. She went on became a style advisor for Topshop as they were introduced to the NYC market. This also allowed her further opportunity to work with top fashion editors and publications.  After almost a decade of work within the industry, she continues and looks forward to expanding her knowledge of beauty and fashion. When it comes to style she believes in the words of Albert Einstein “A woman who follows the crowd goes no further than the crowd. A woman who walks alone is likely to find herself in places no one has ever seen before.” 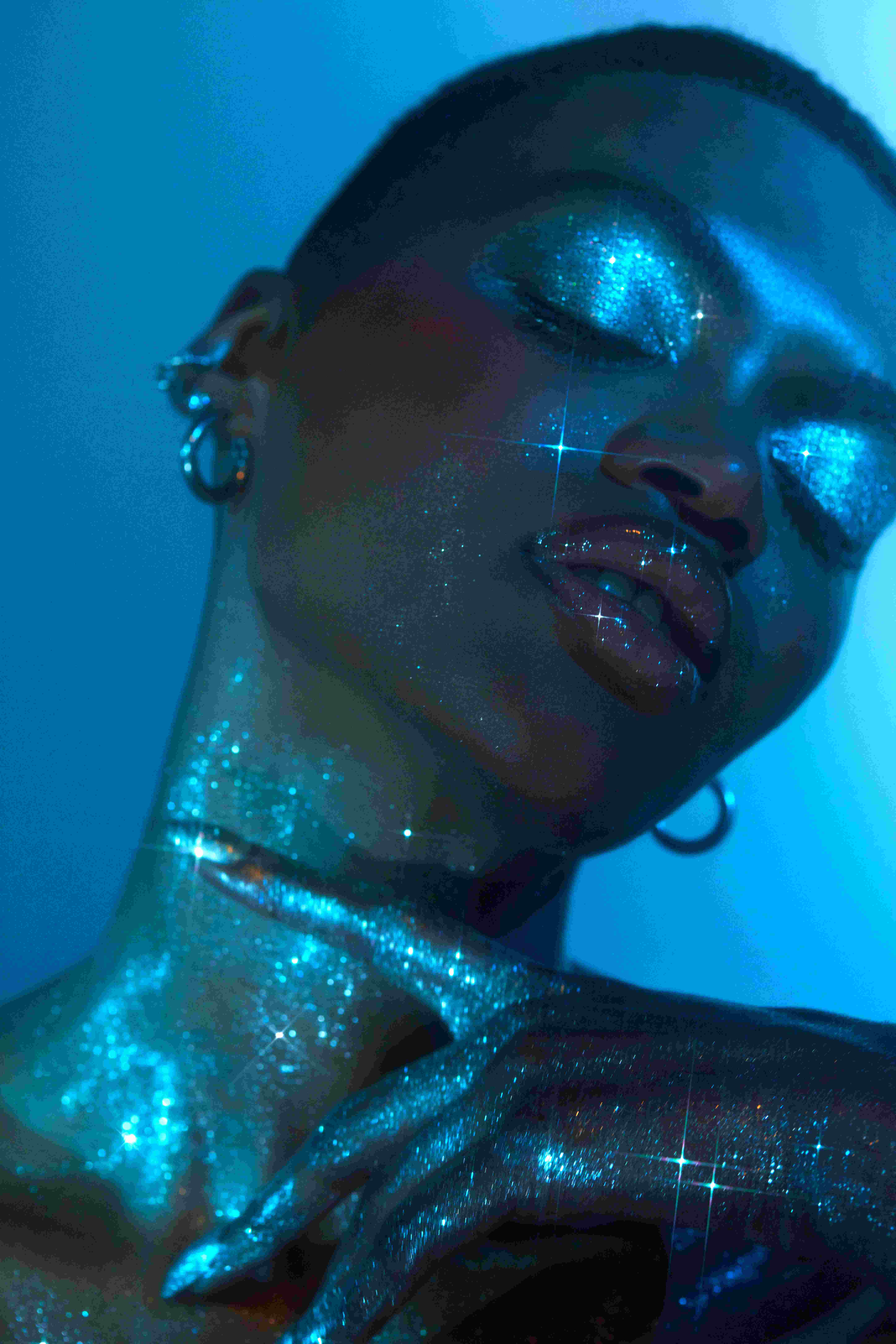 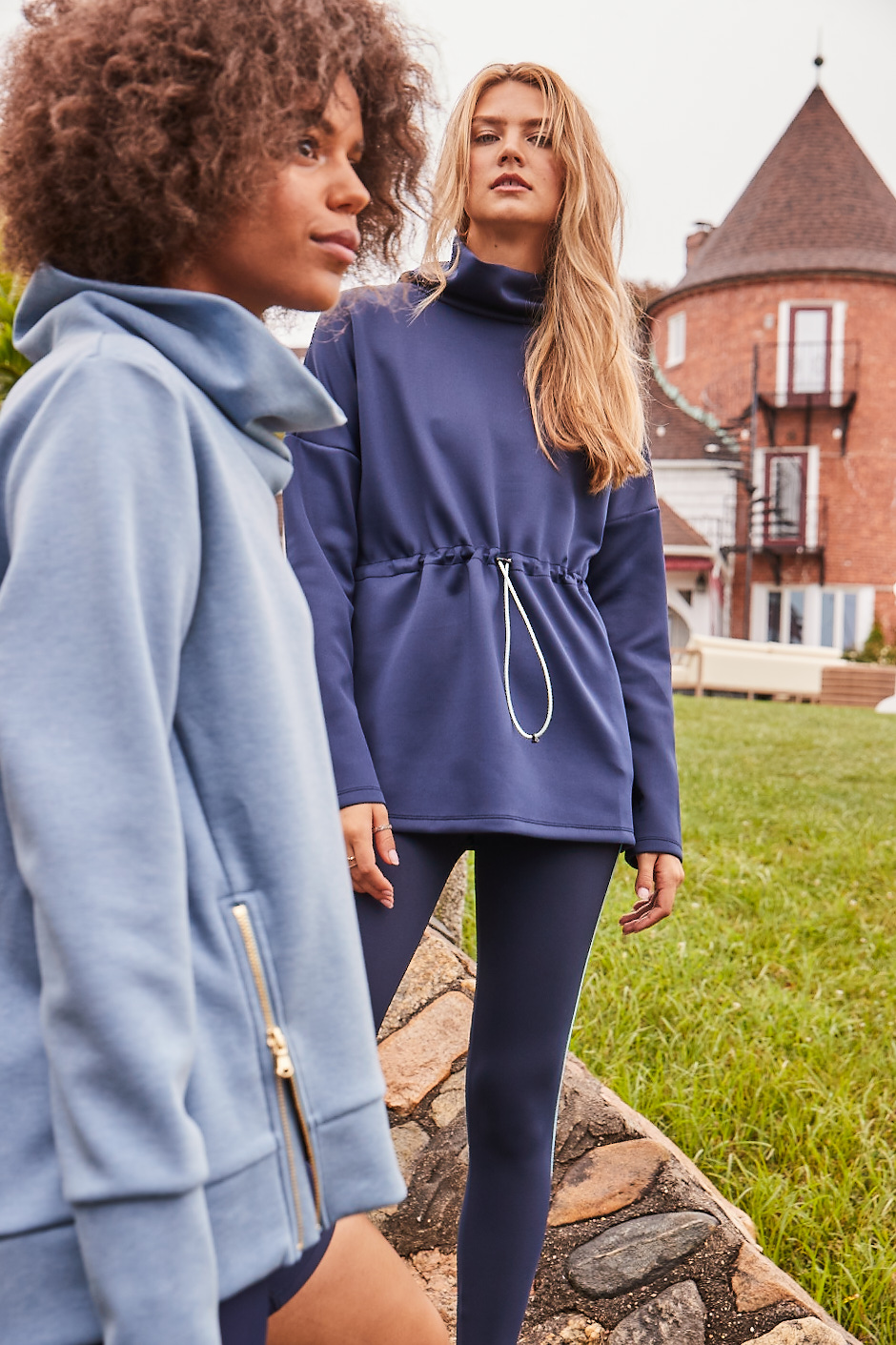 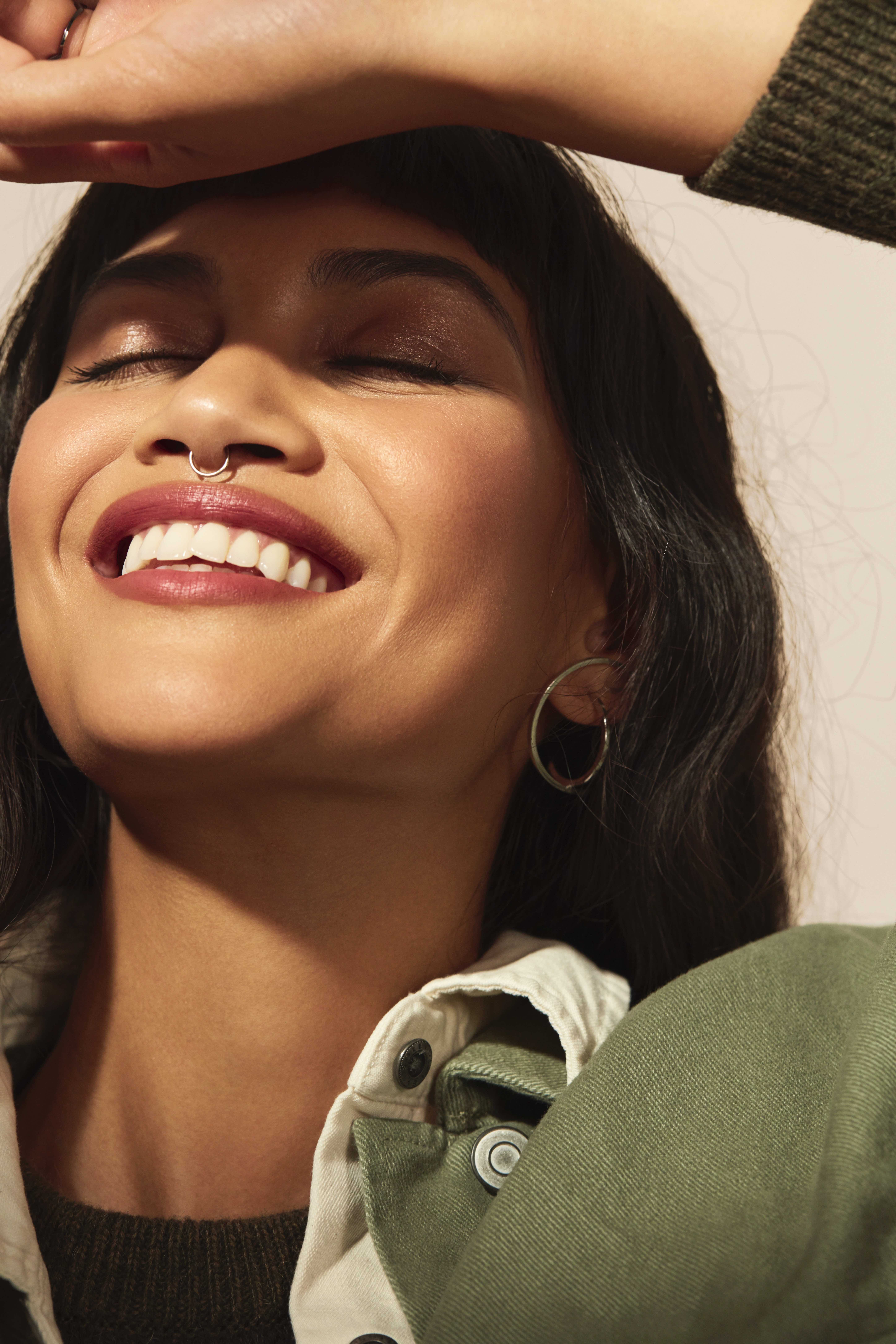 Camille Kostek X Swimsuits For All 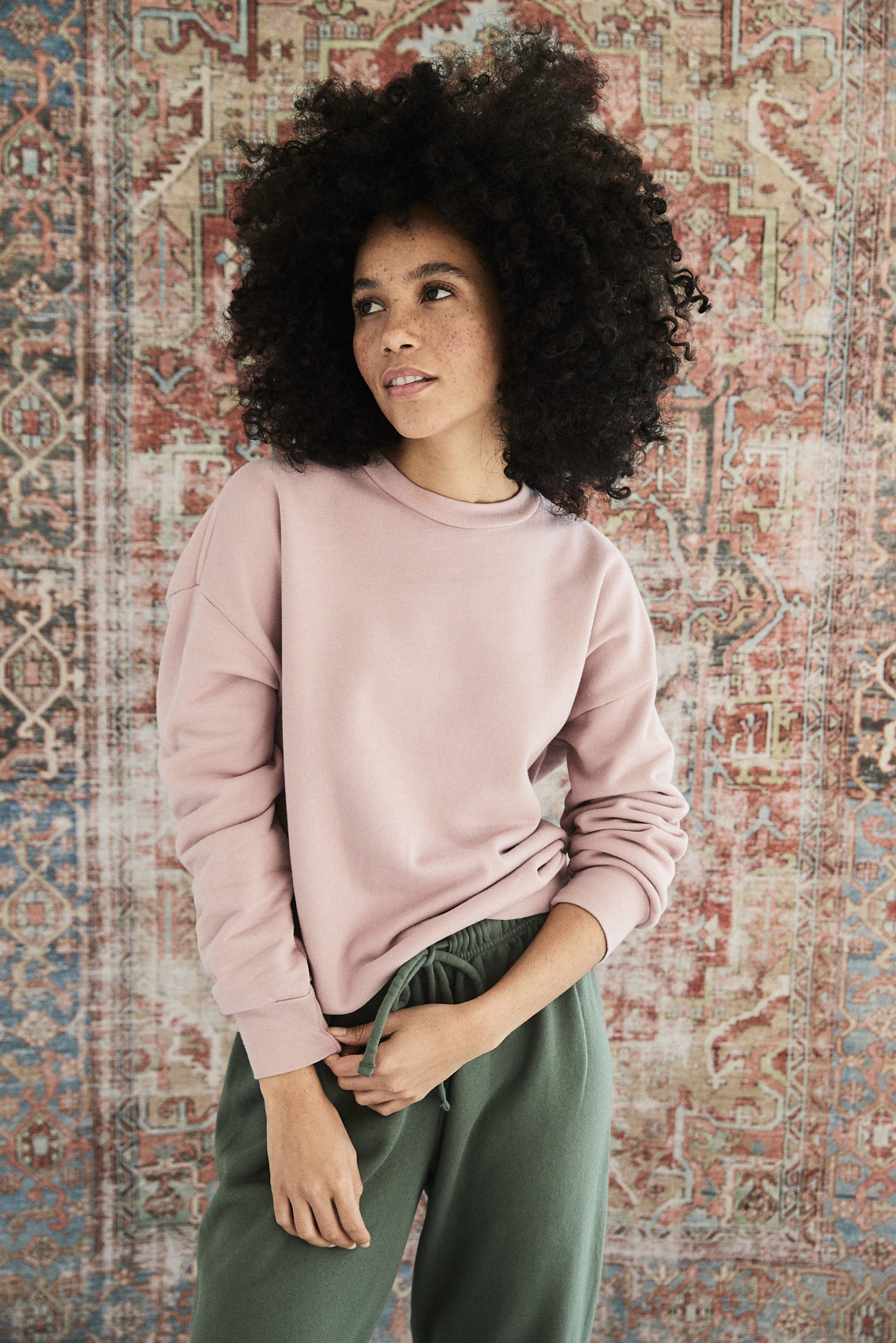 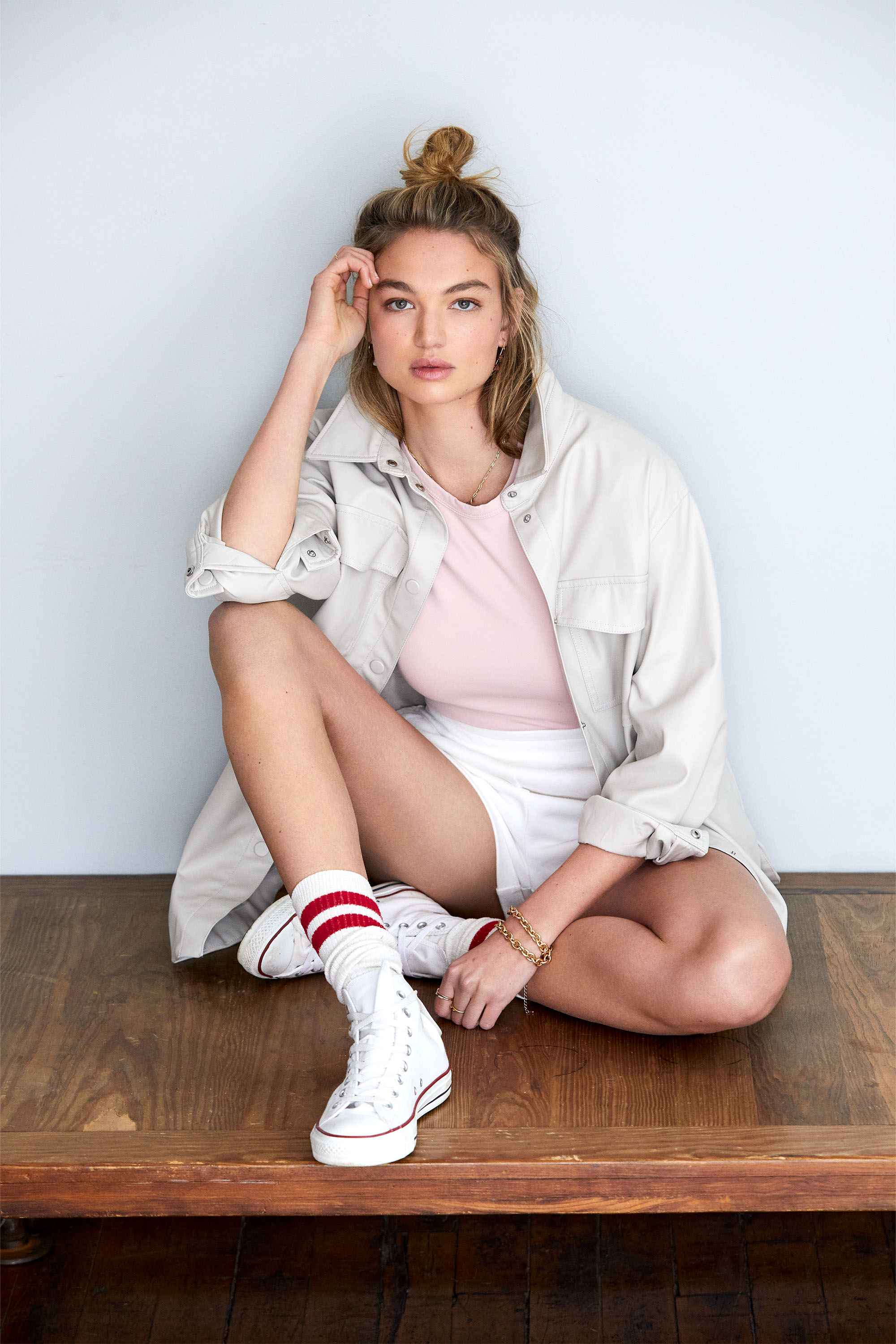 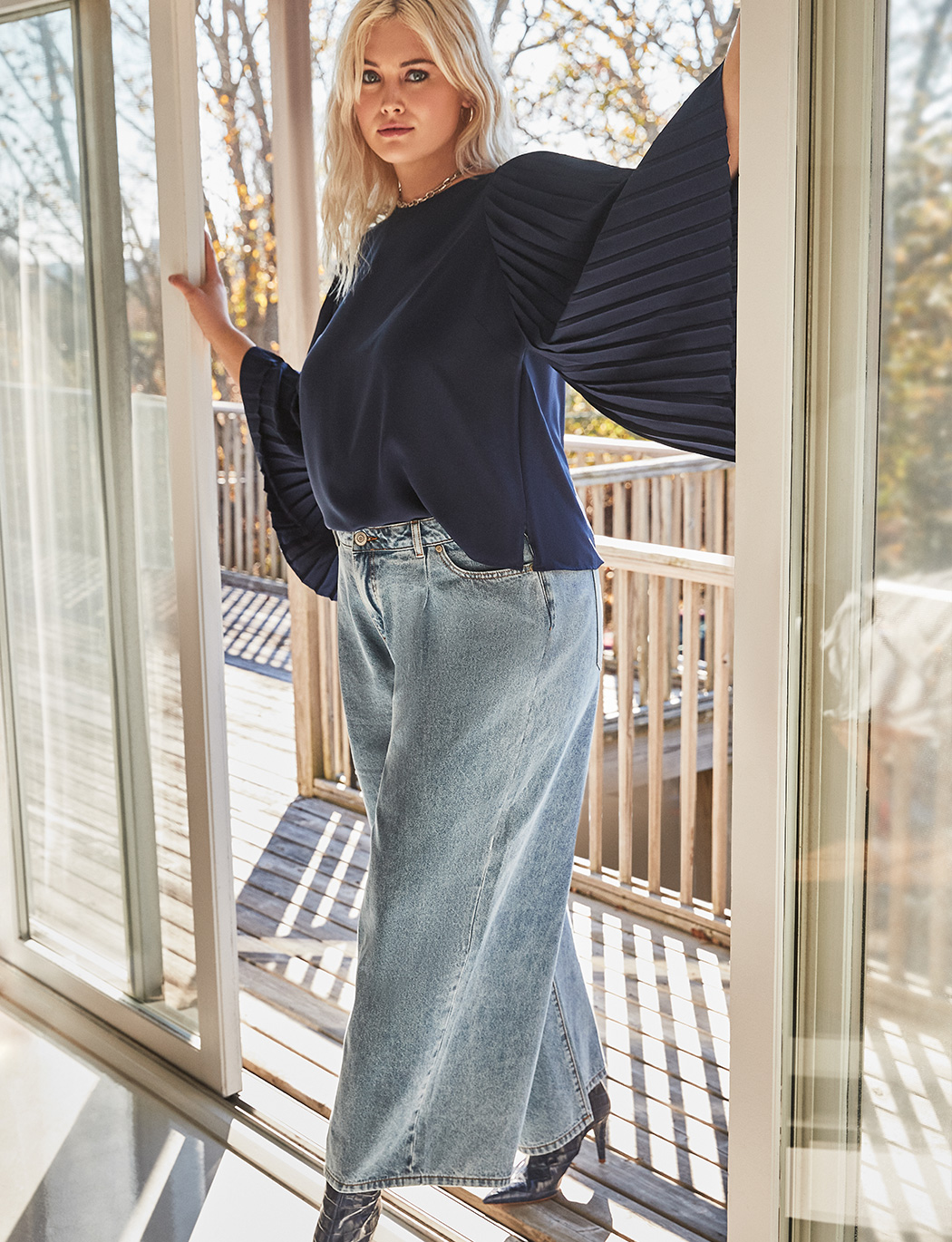 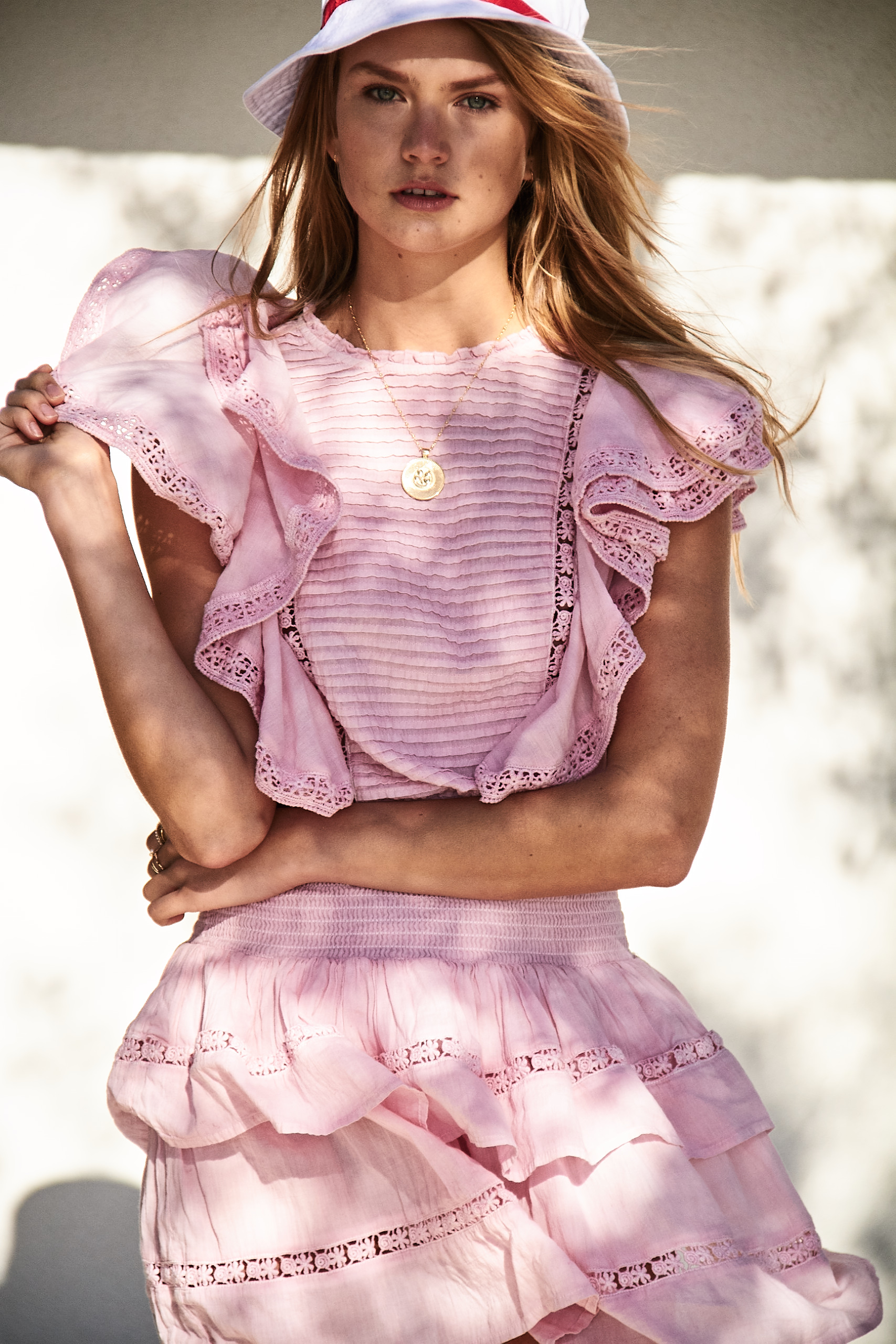 Gabi Fresh X Swimsuits For All

Ashley Graham X Swimsuits For All 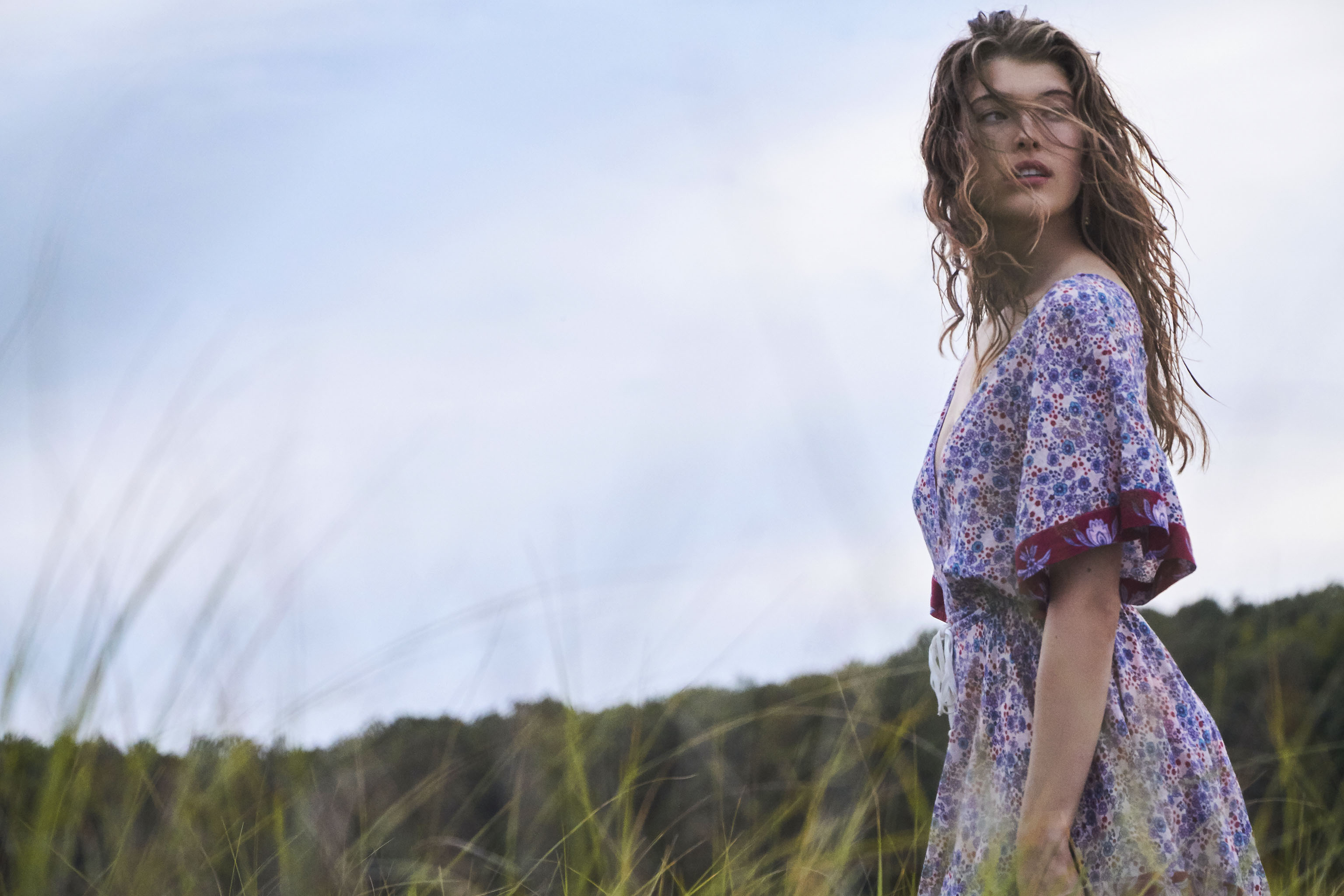 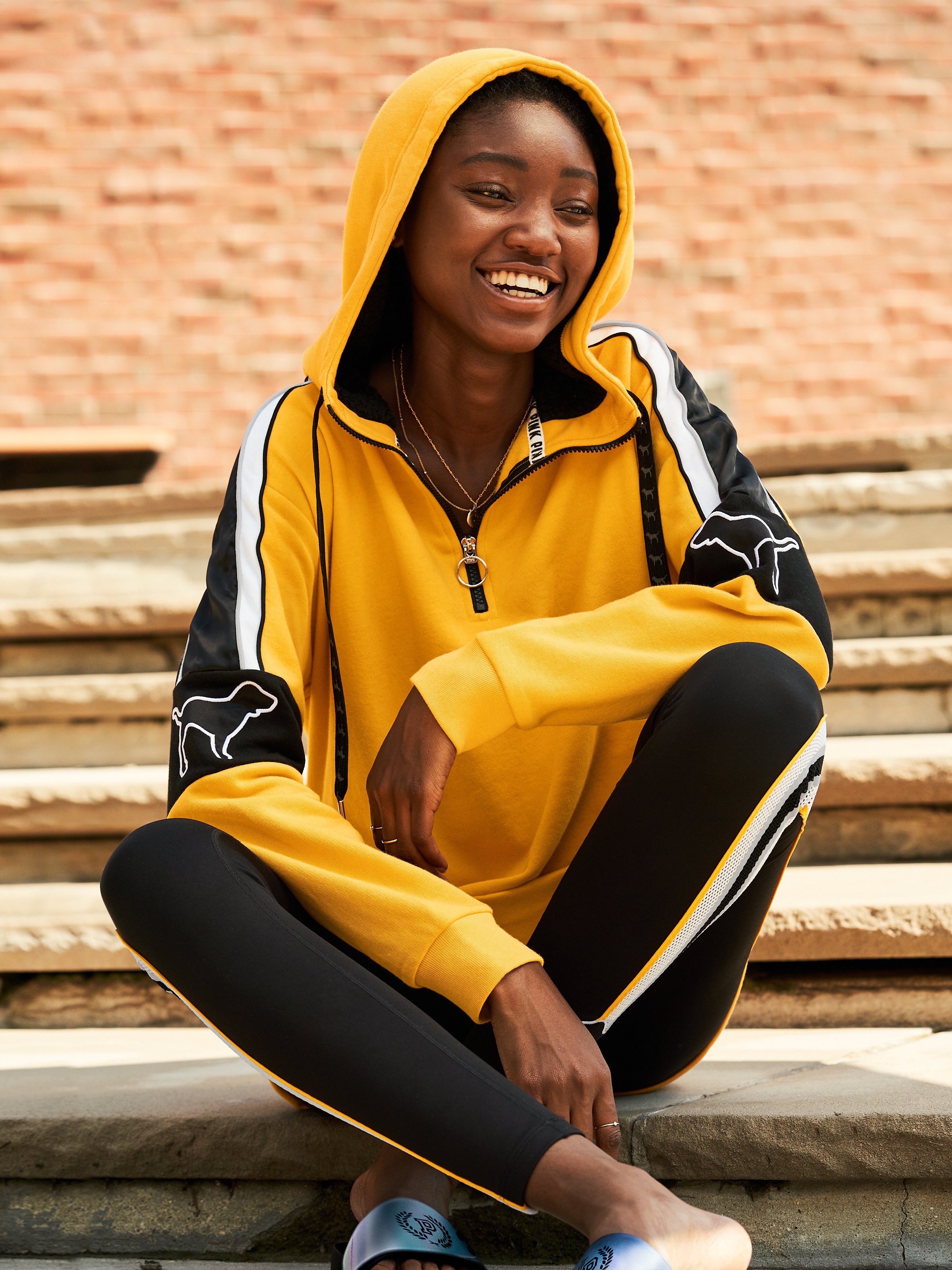 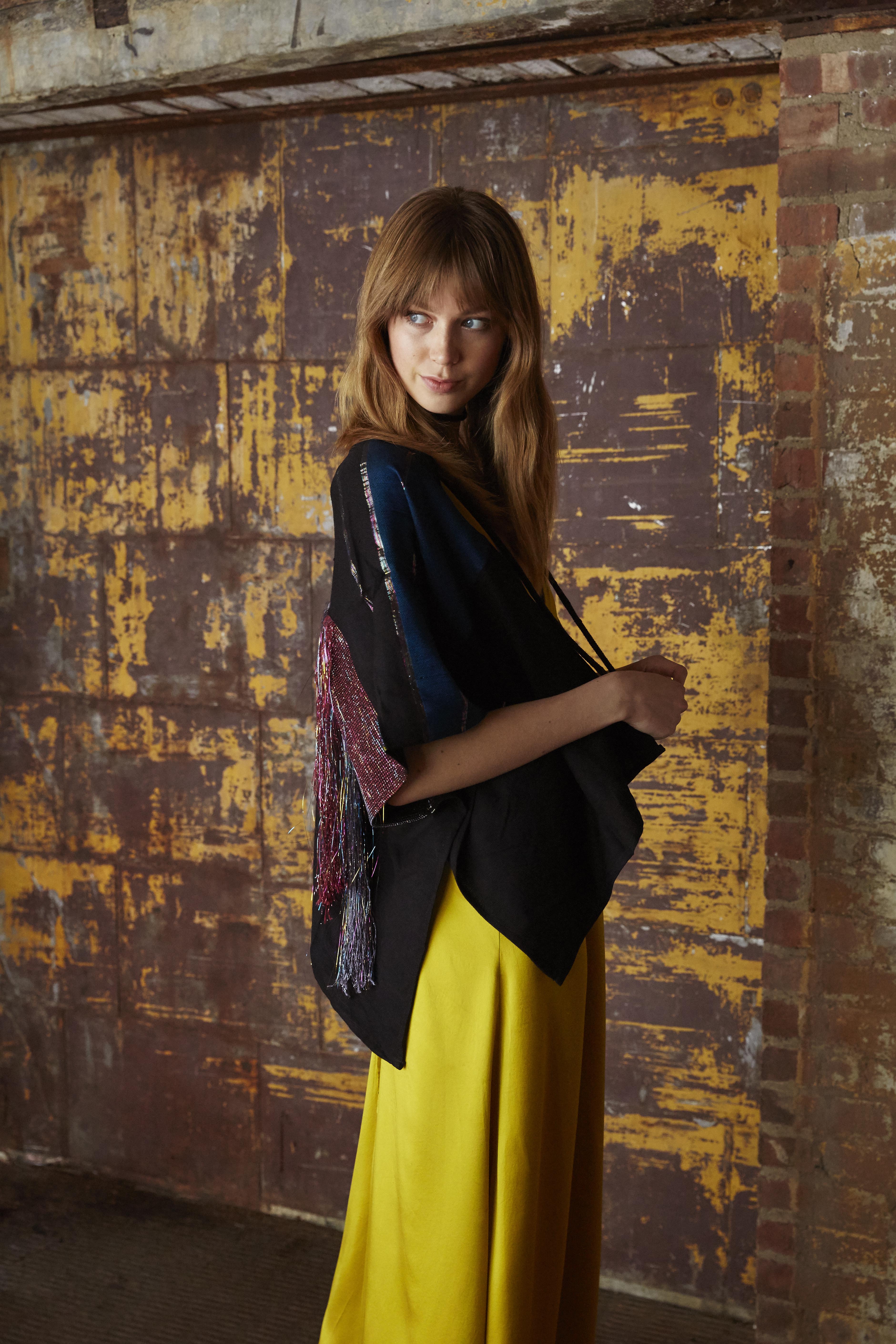 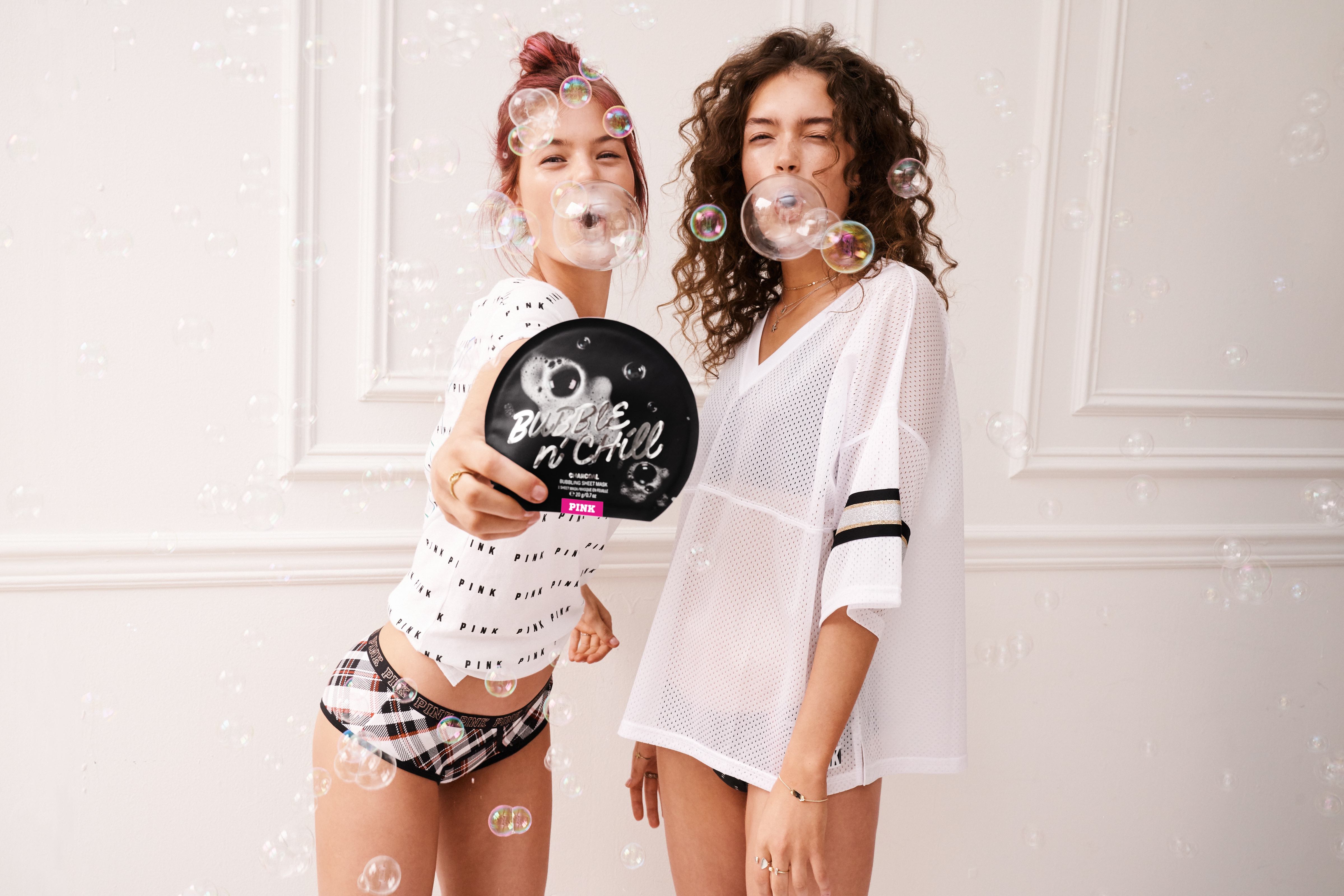 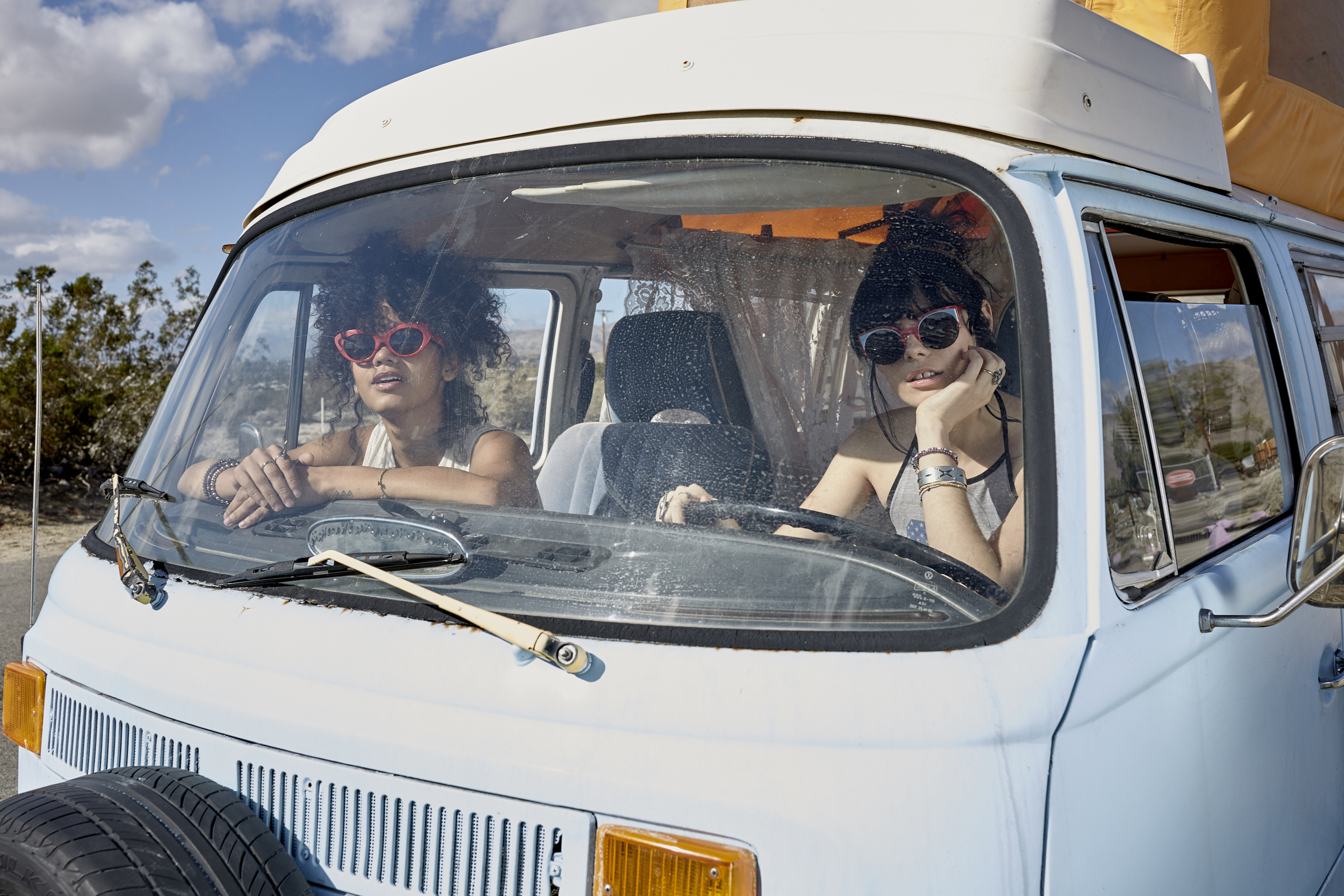 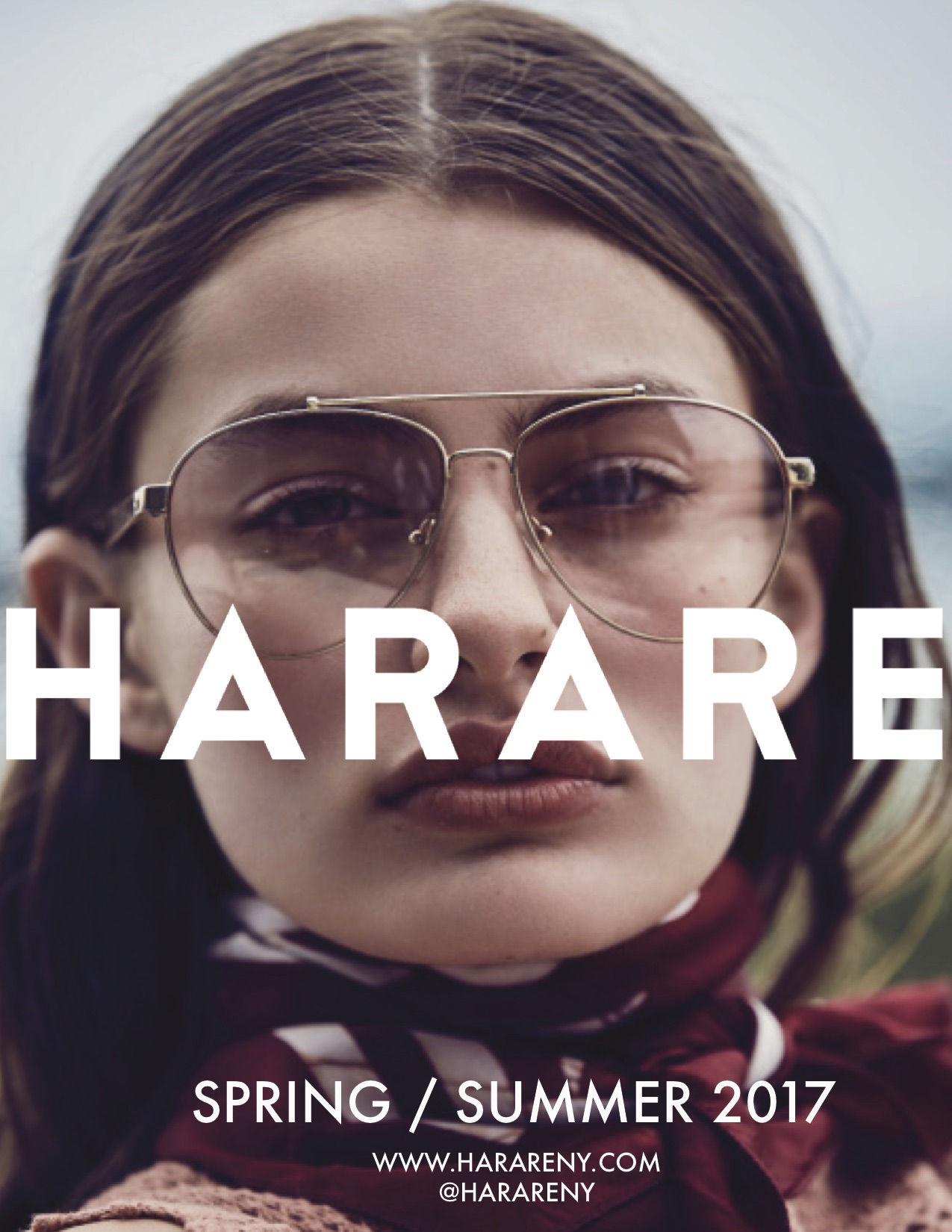 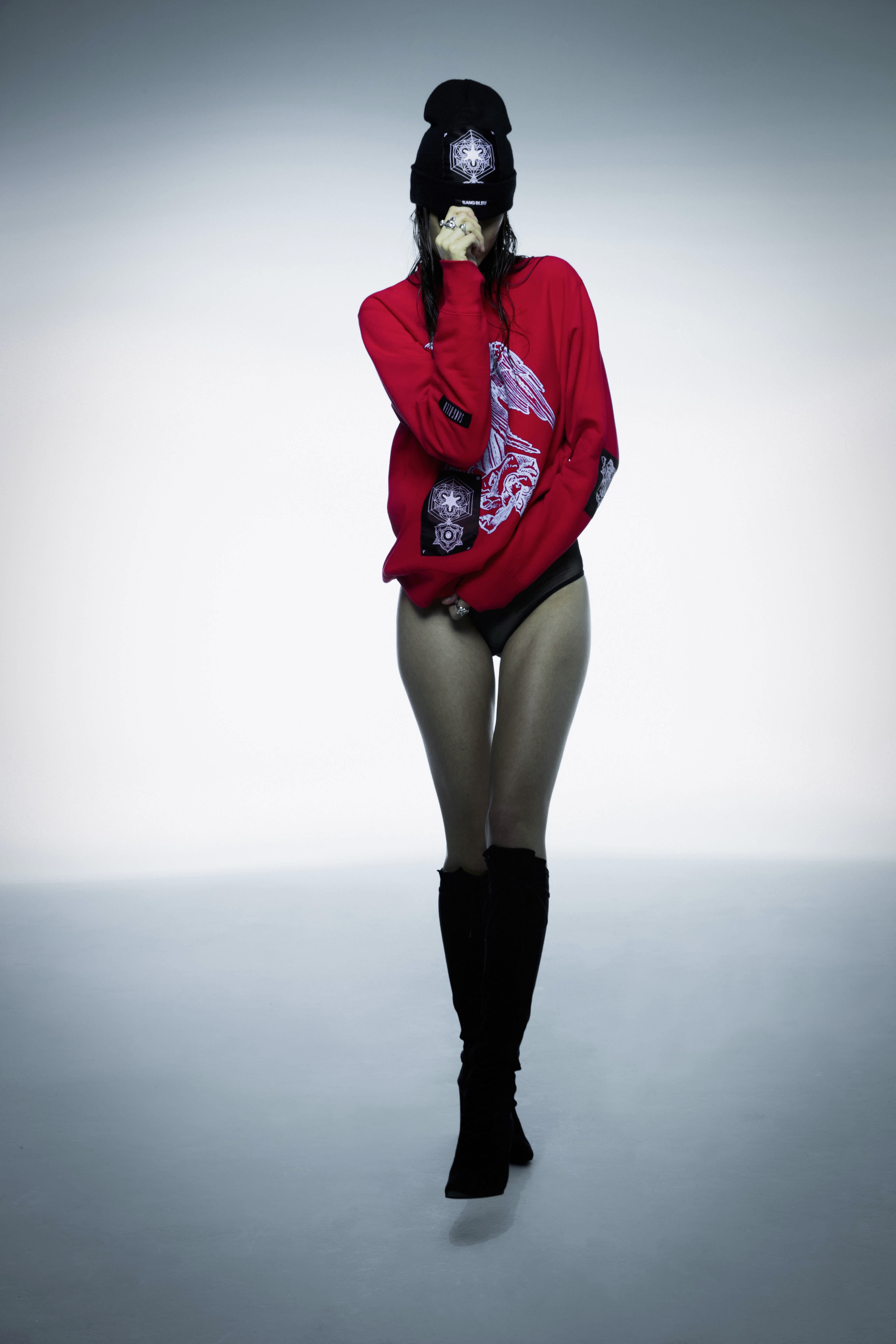 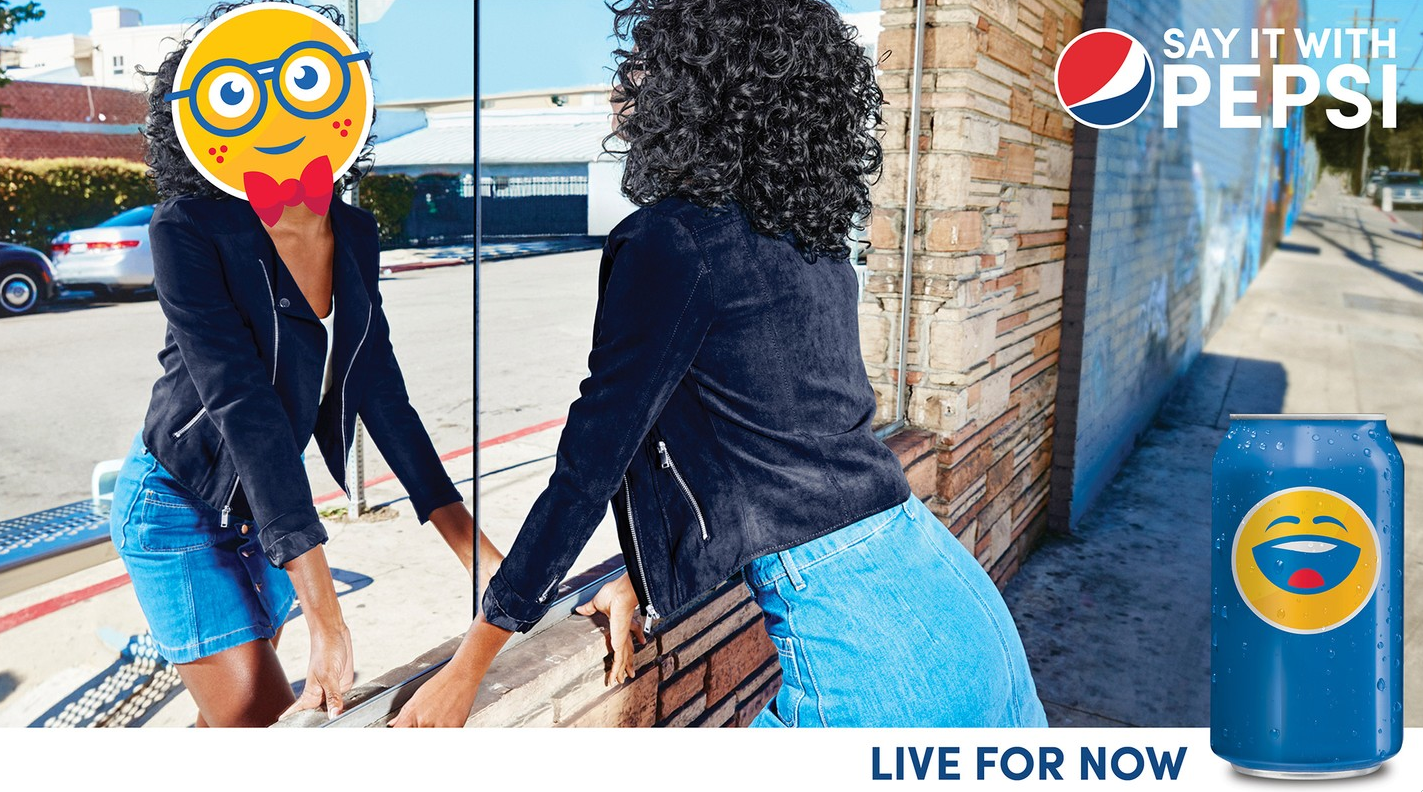 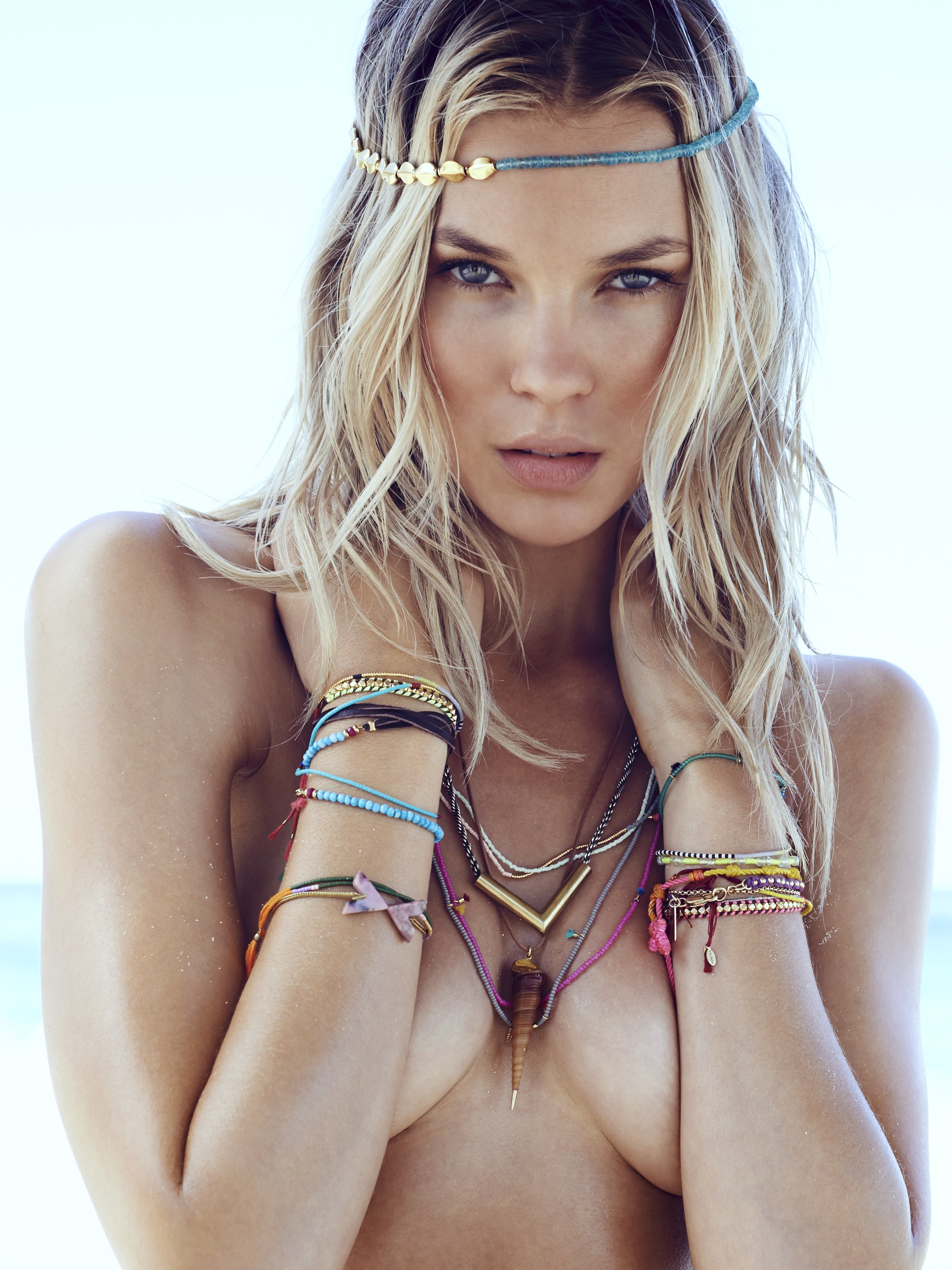 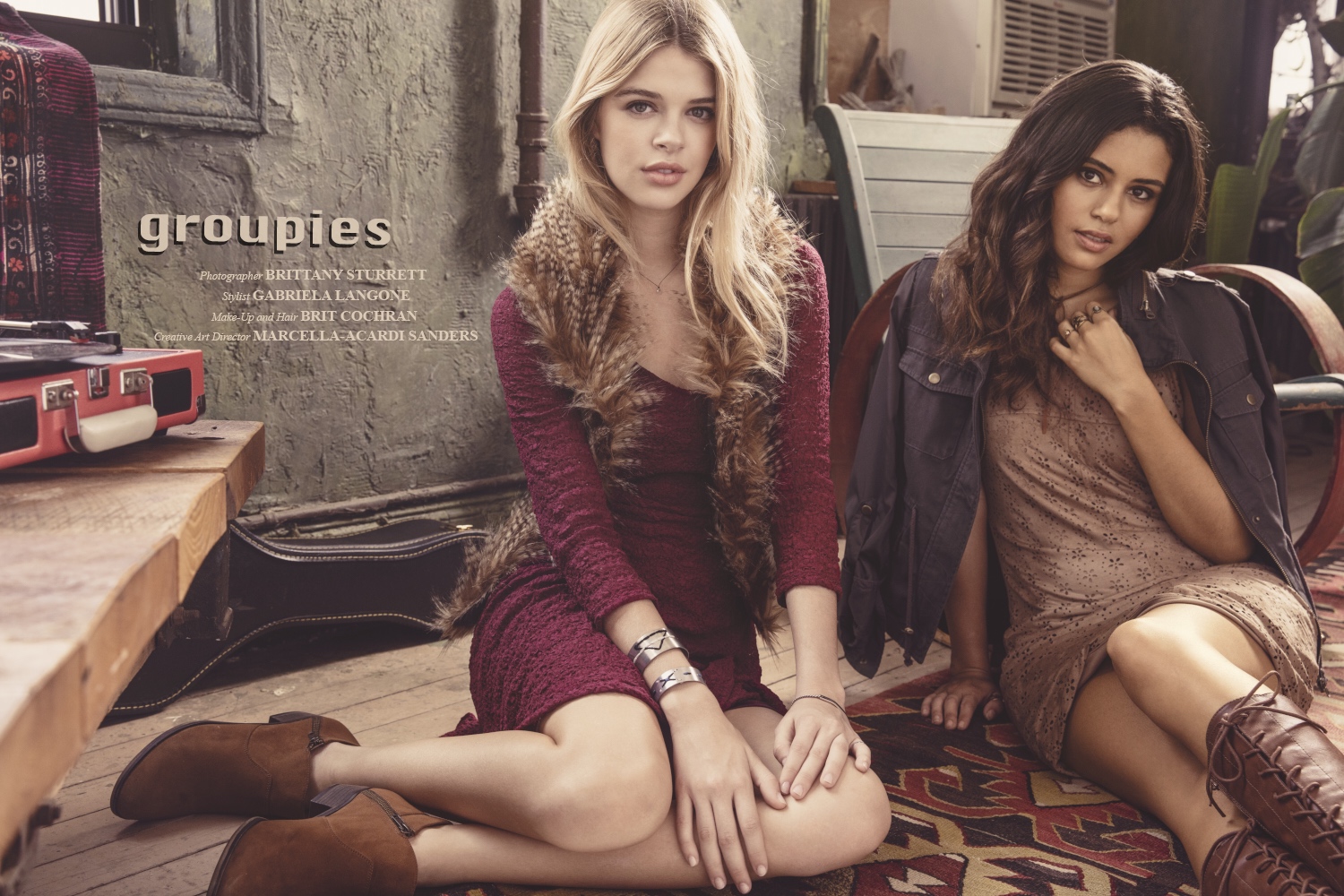 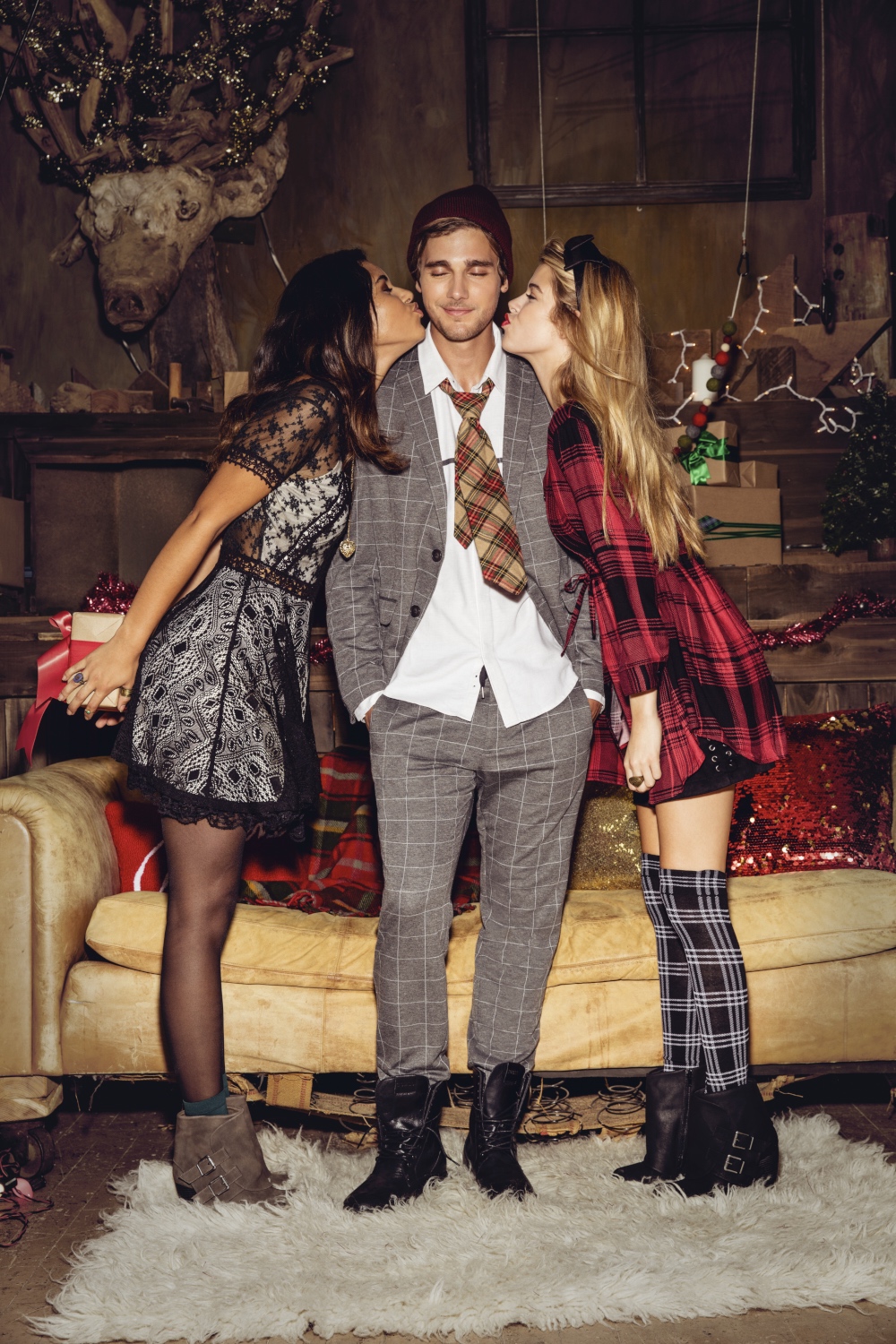 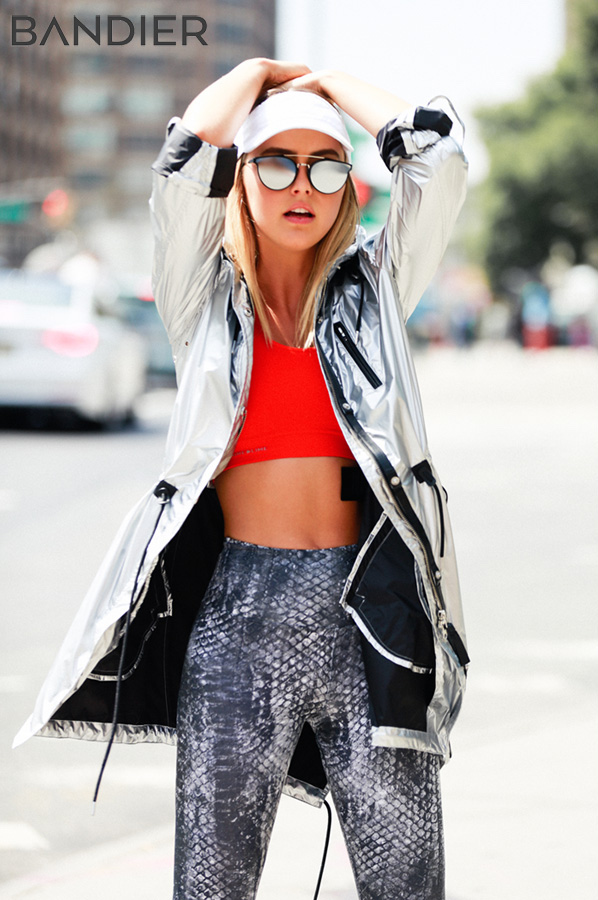 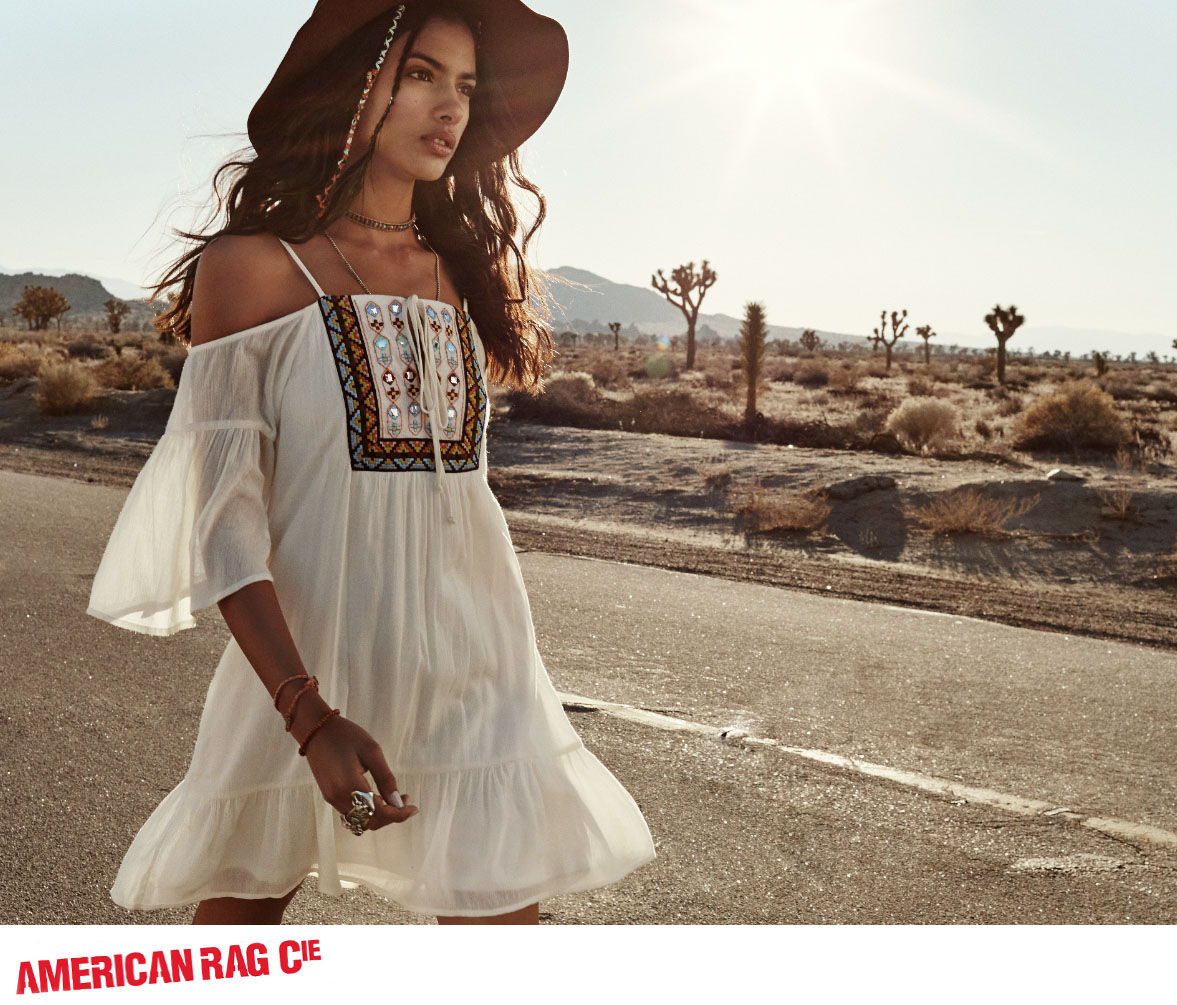 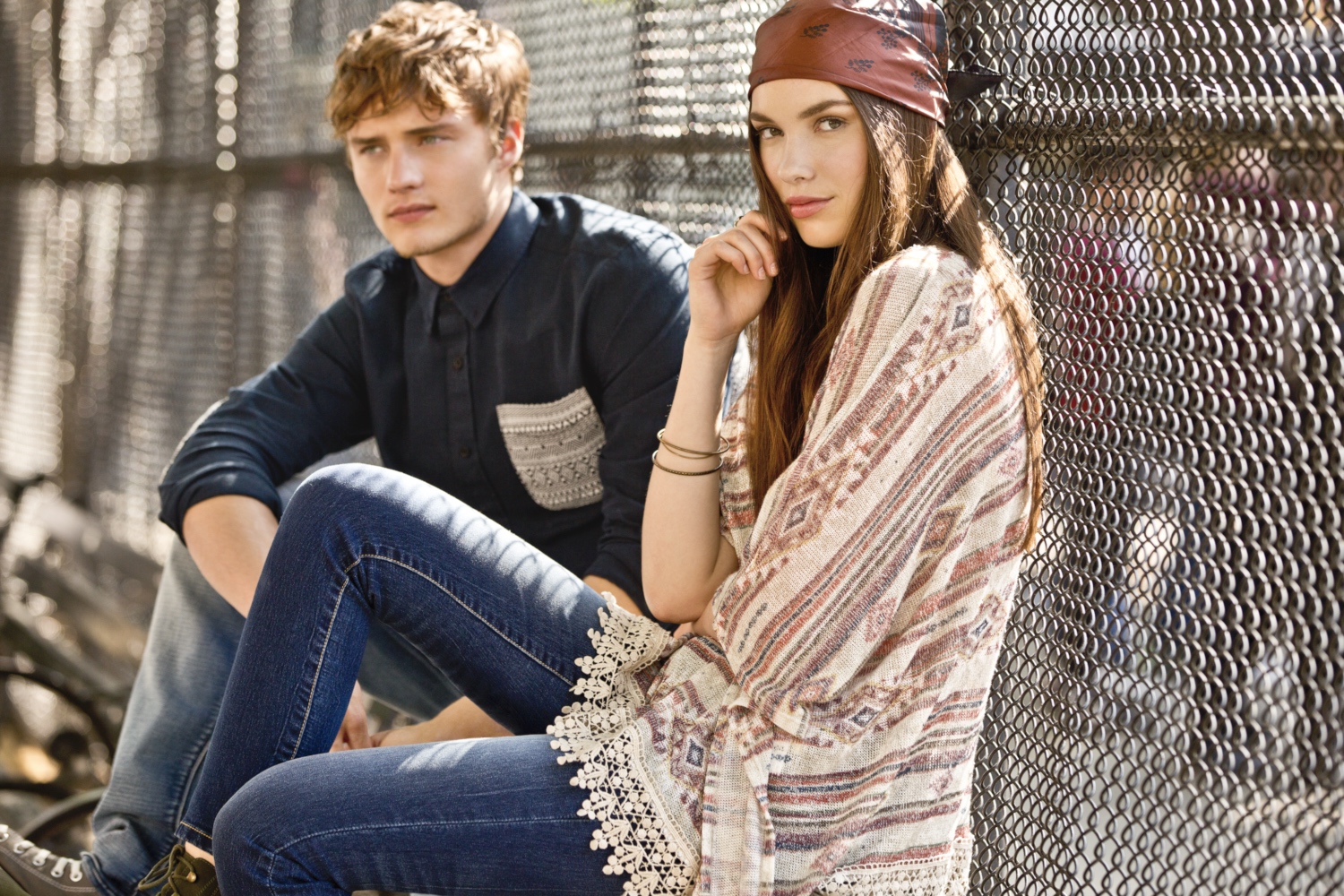 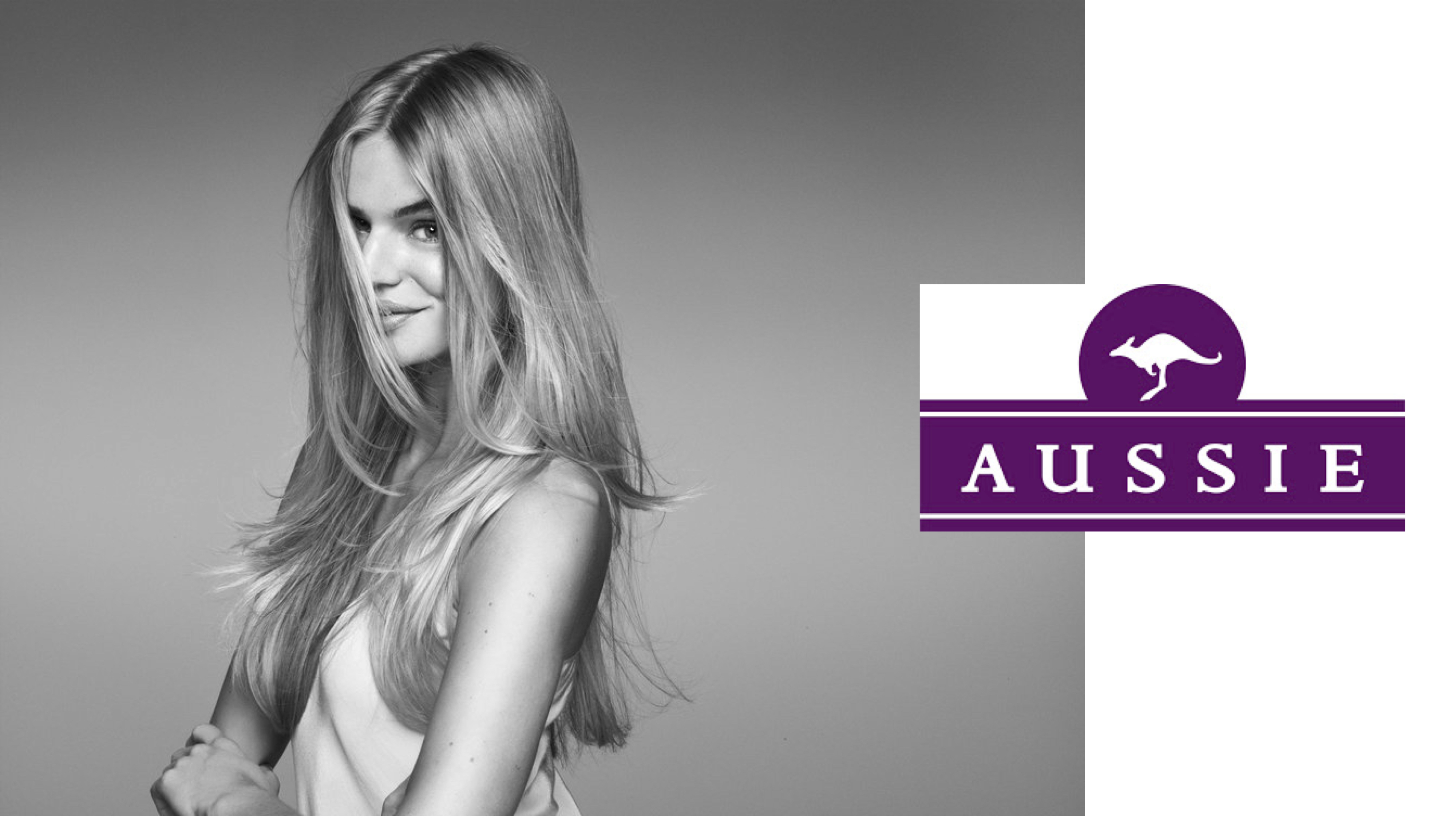