Anna Castan is a Fashion Director and Stylist based between Spain, Dubai and NYC. With a background in costume design, she began her fashion career as a contributing fashion editor for Harper's Bazaar Arabia and working with renown photographers and celebrities for their cover shoots. She was made Fashion Director of the magazine in 2019 and has since helped with launching various other publications under the ITP Media umbrella. 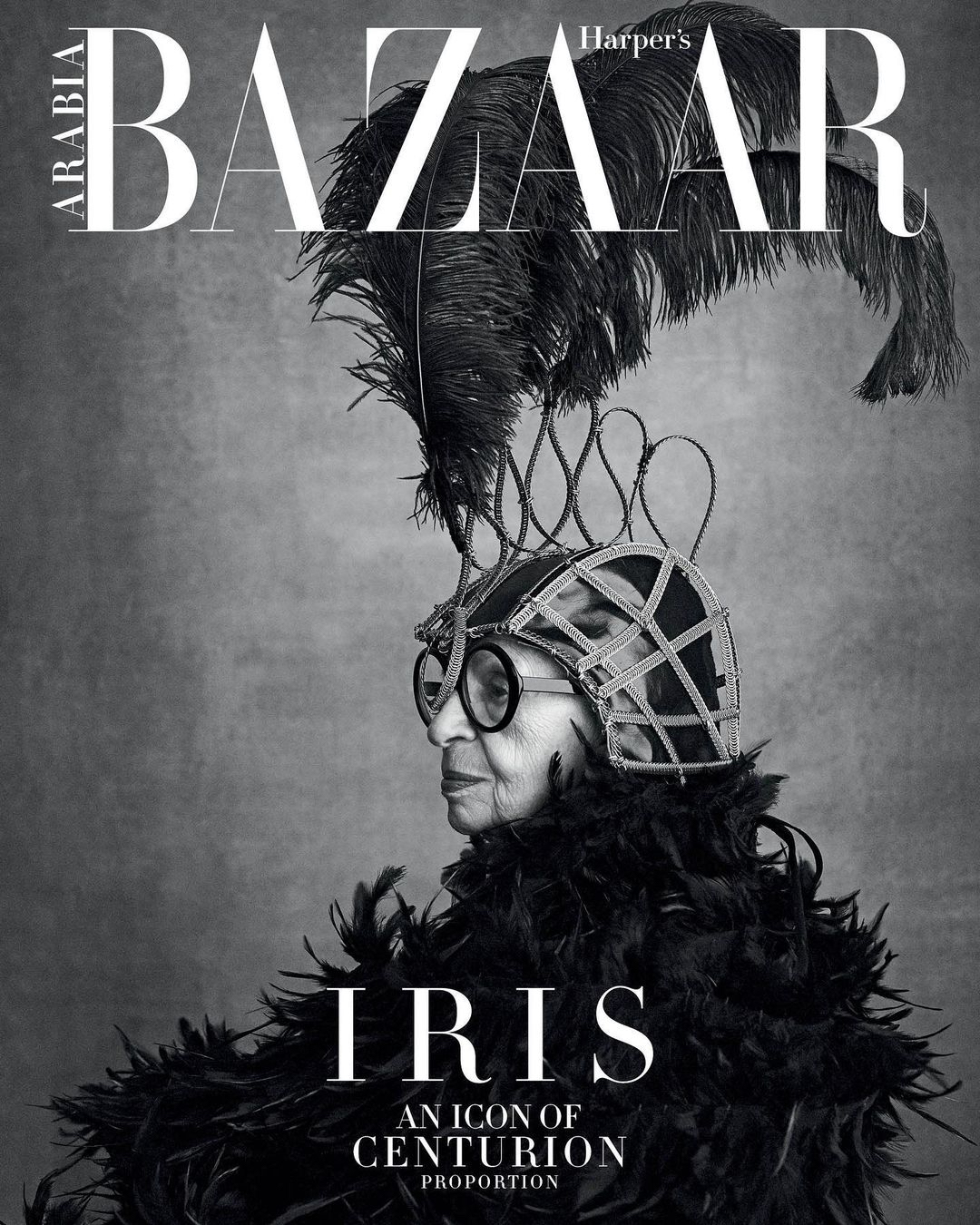 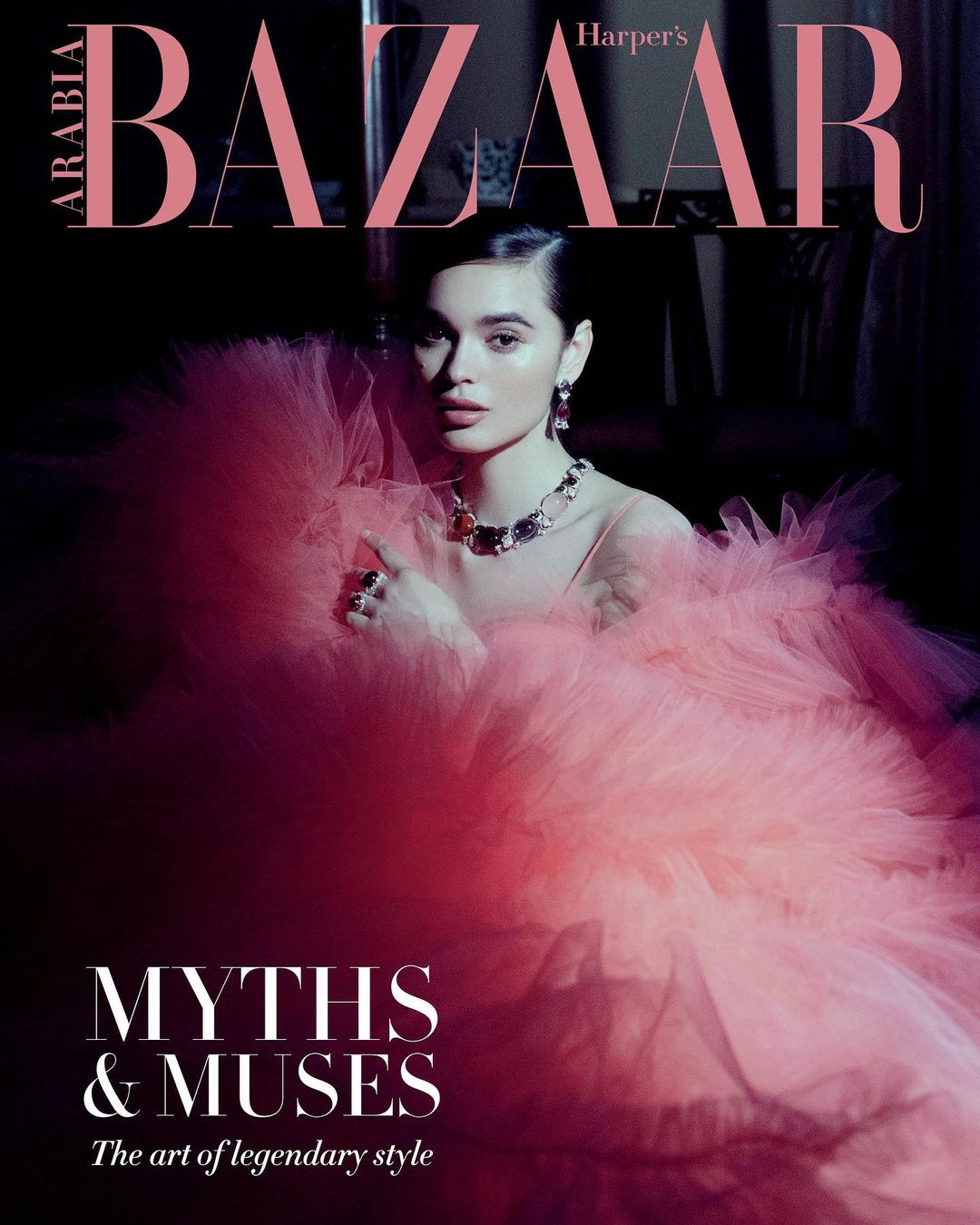 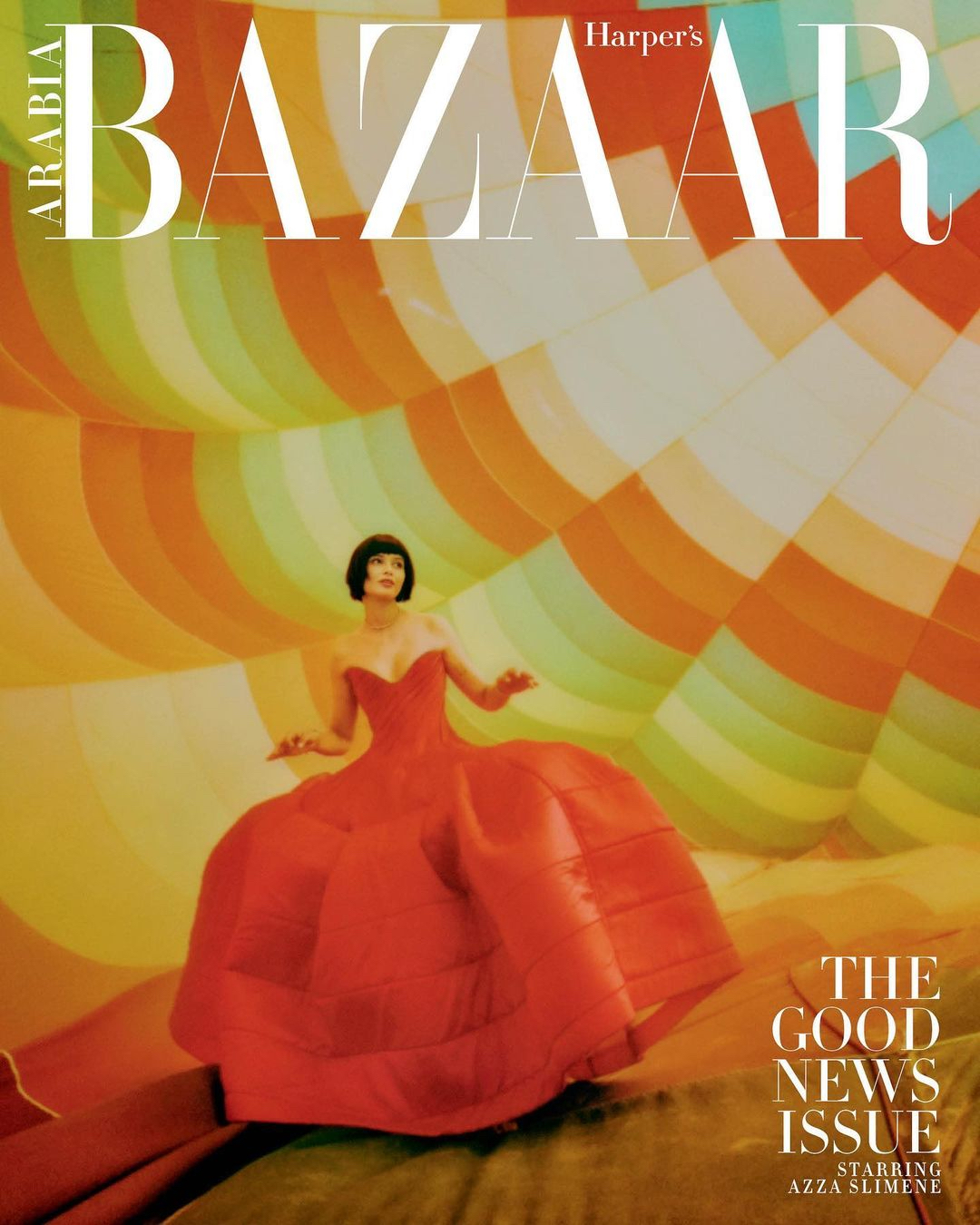 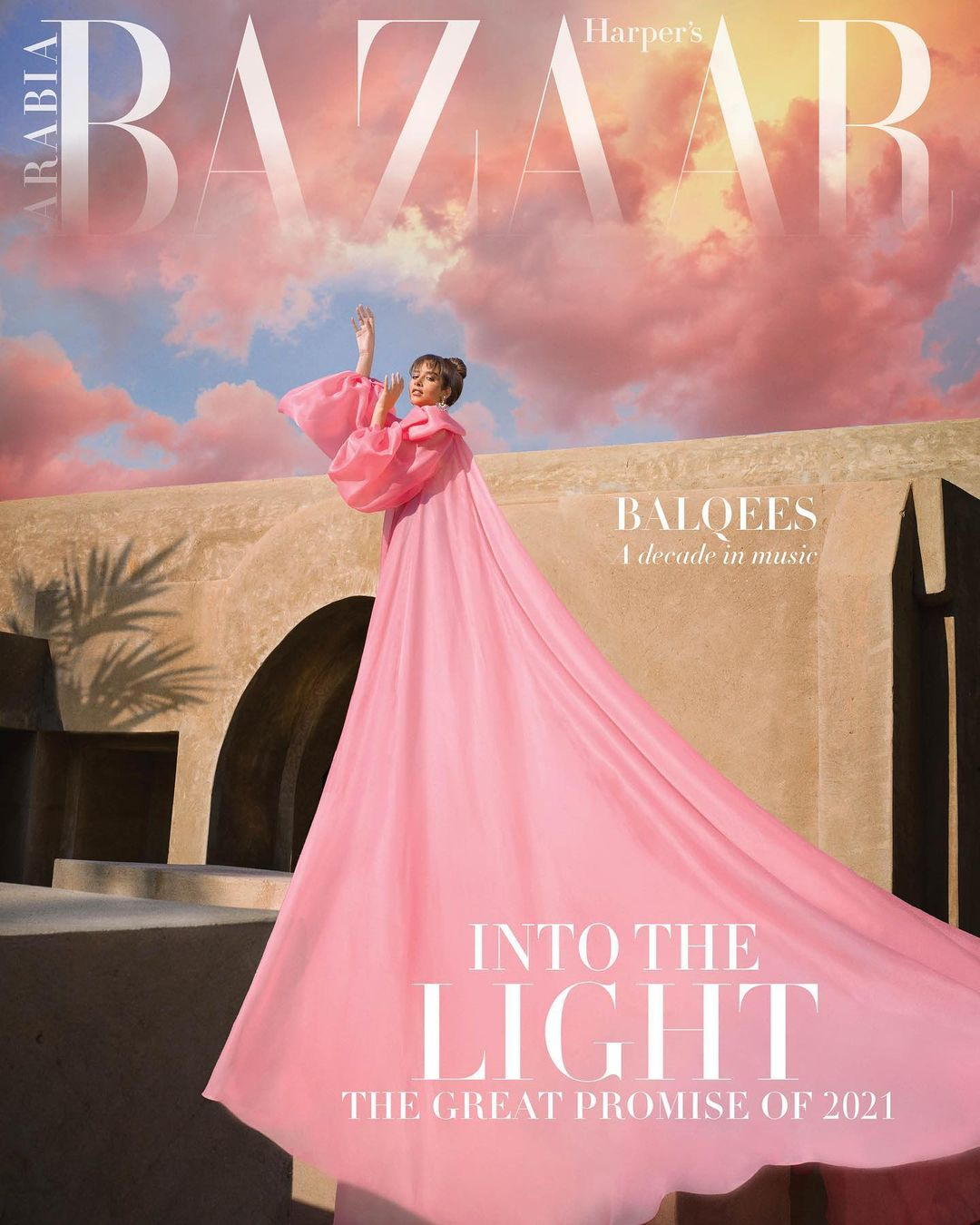 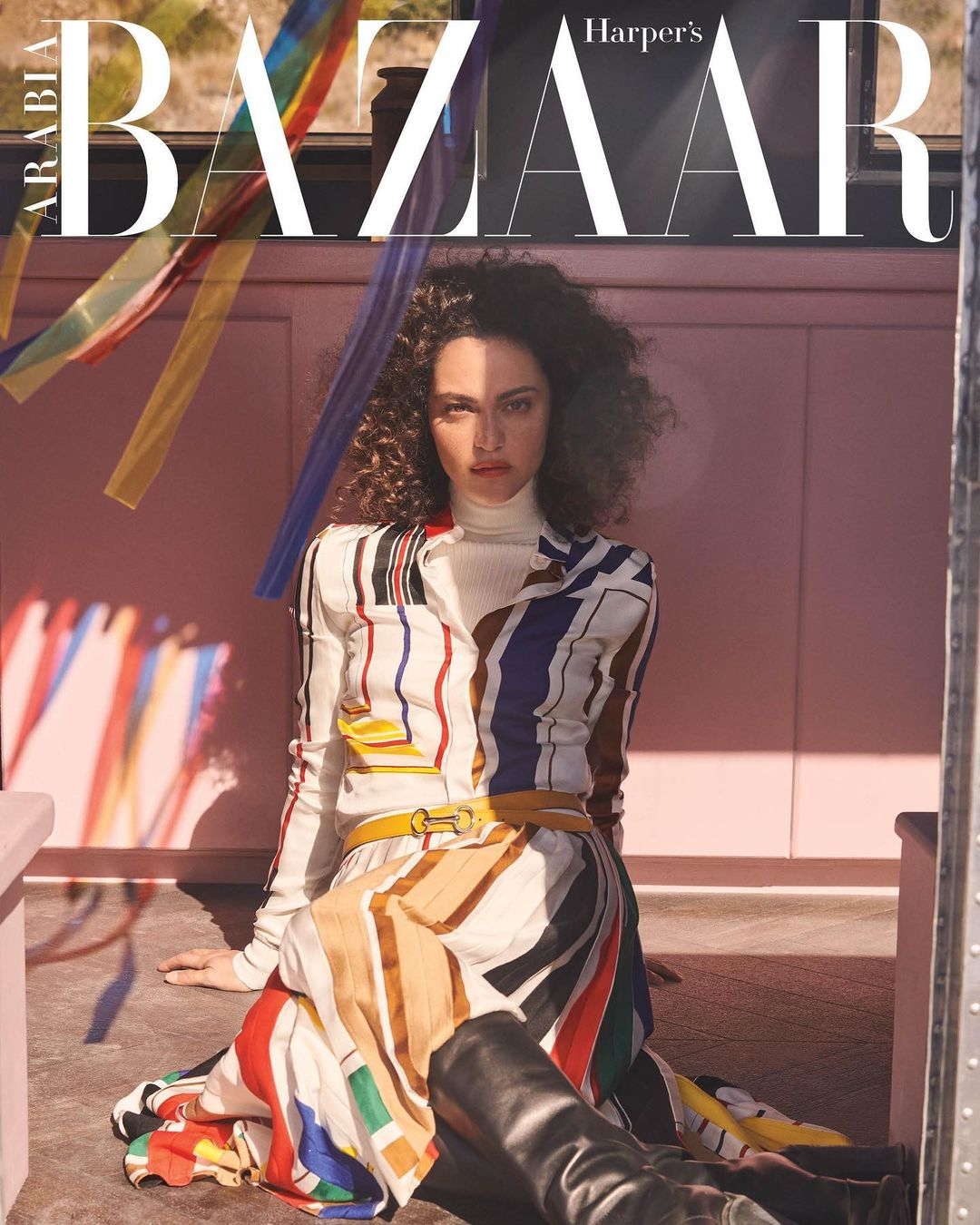 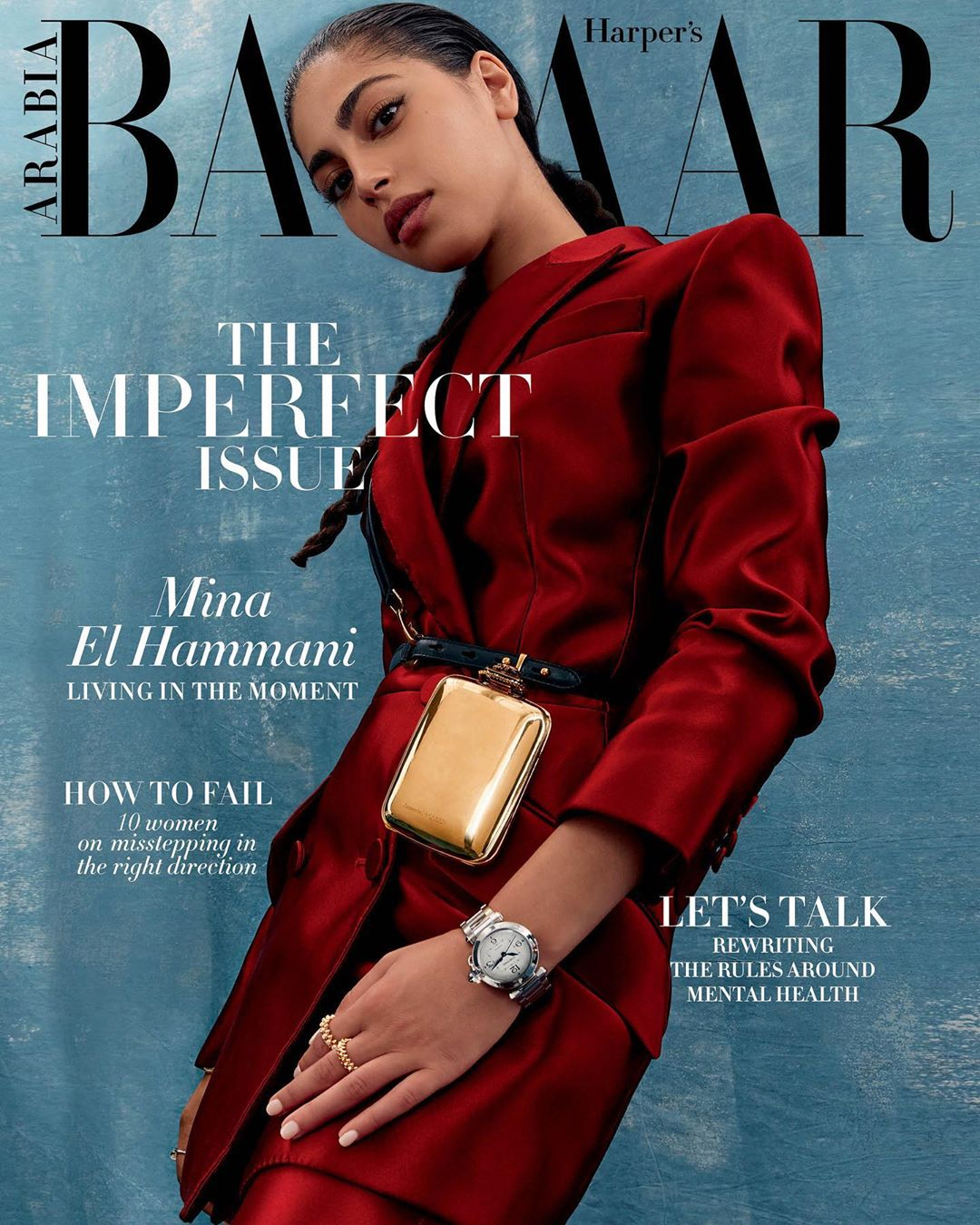 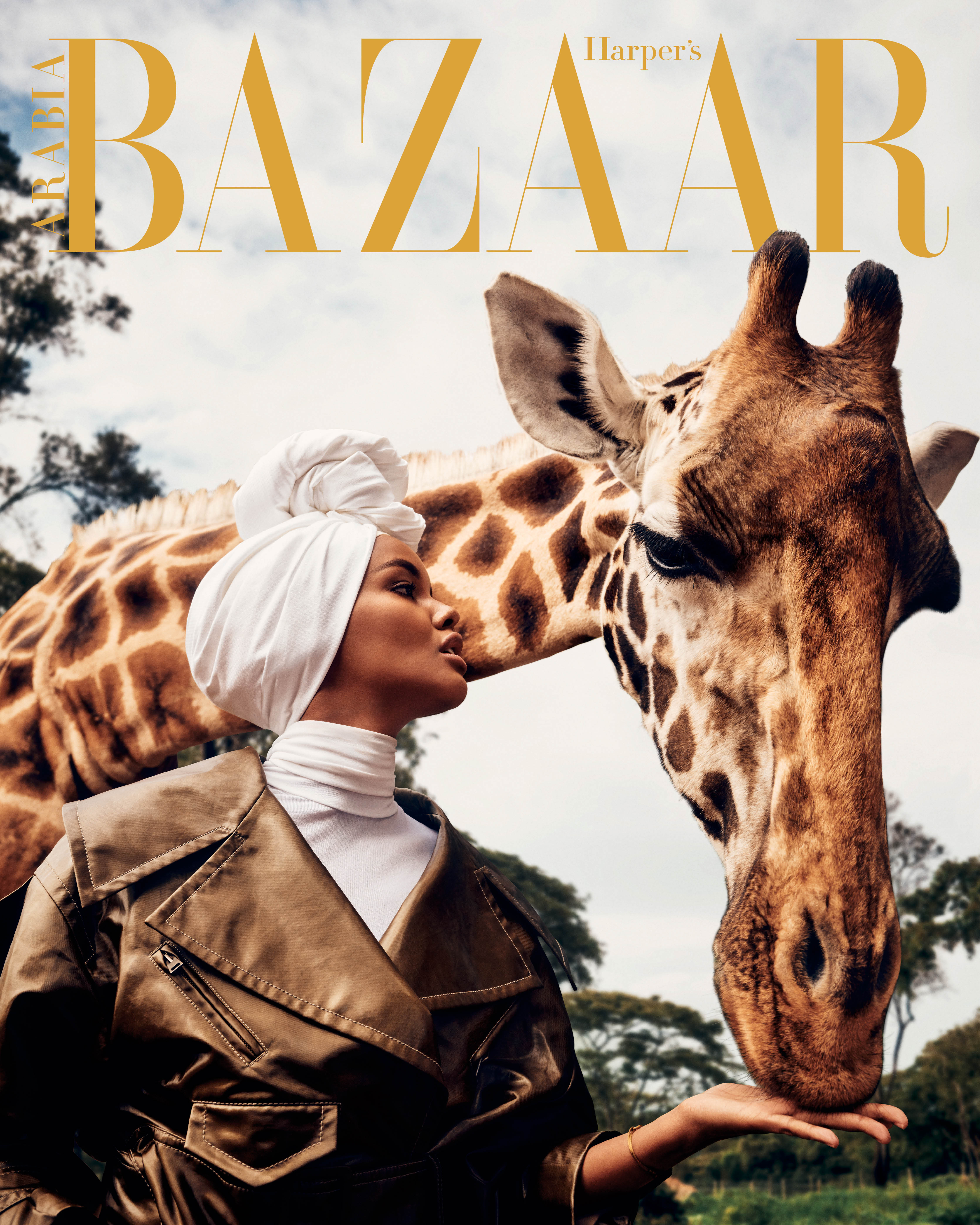 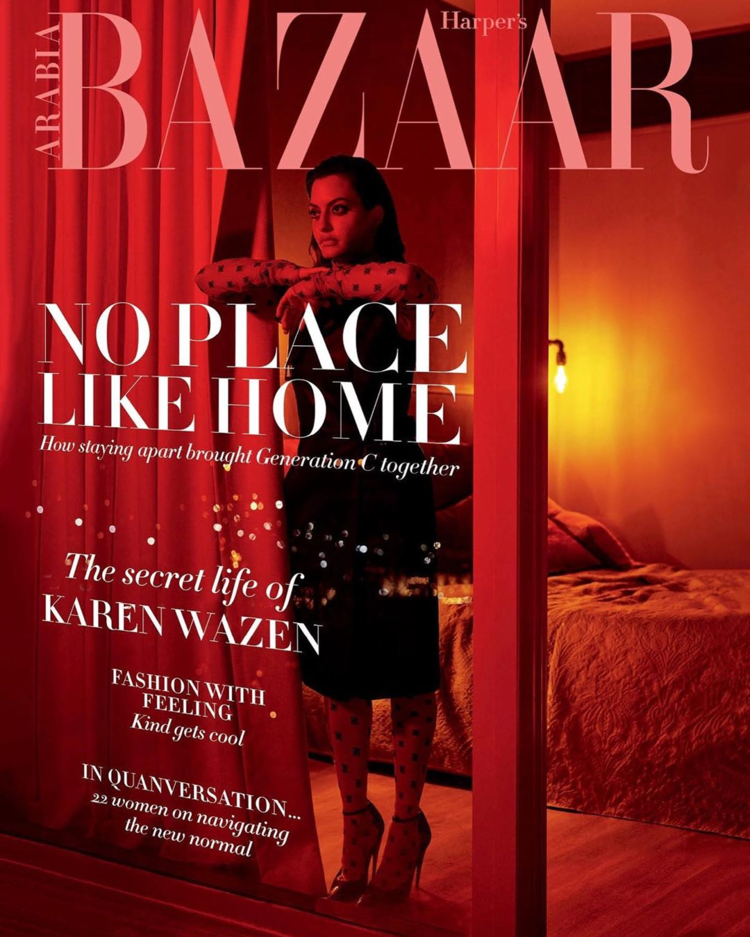 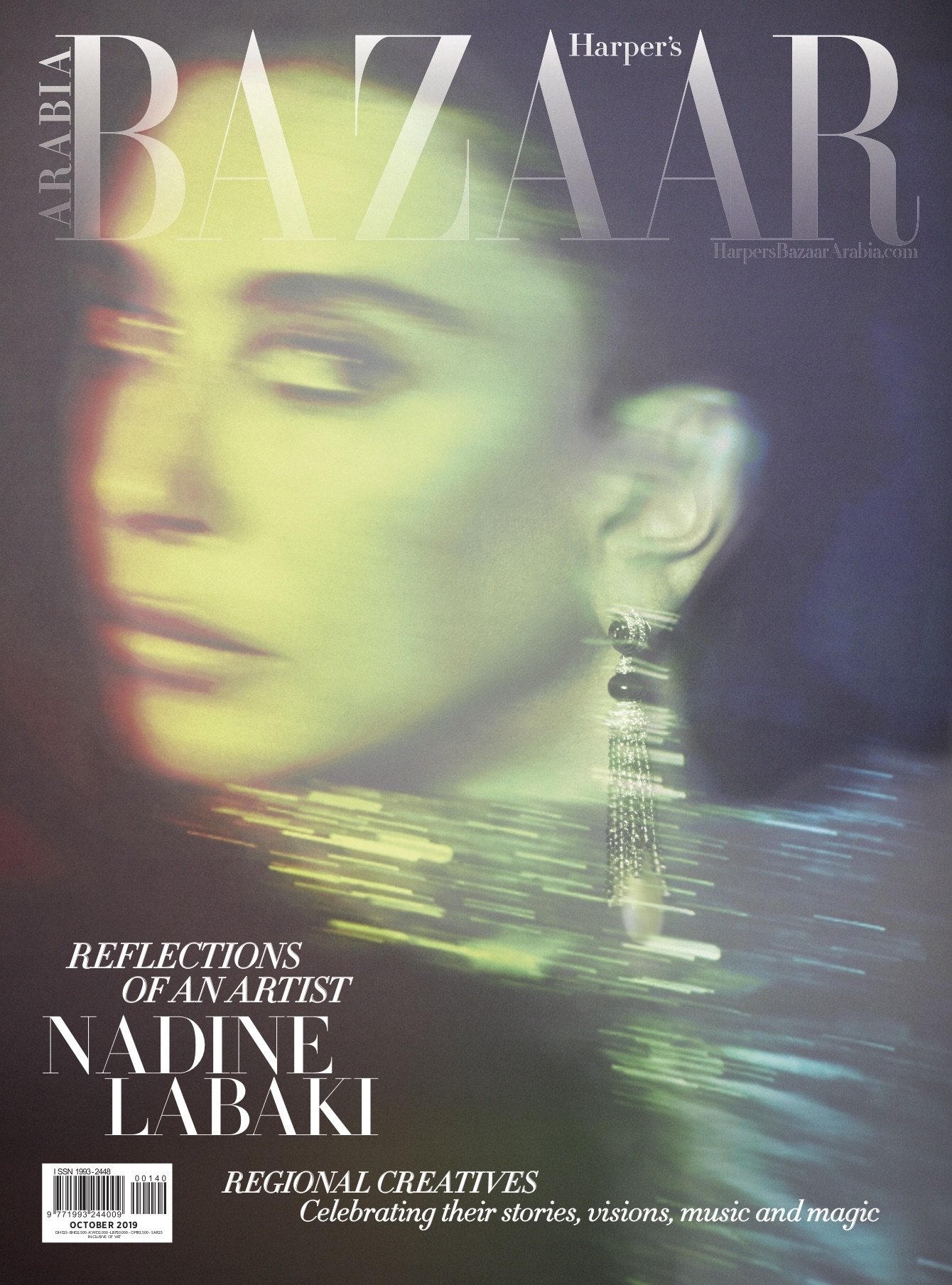 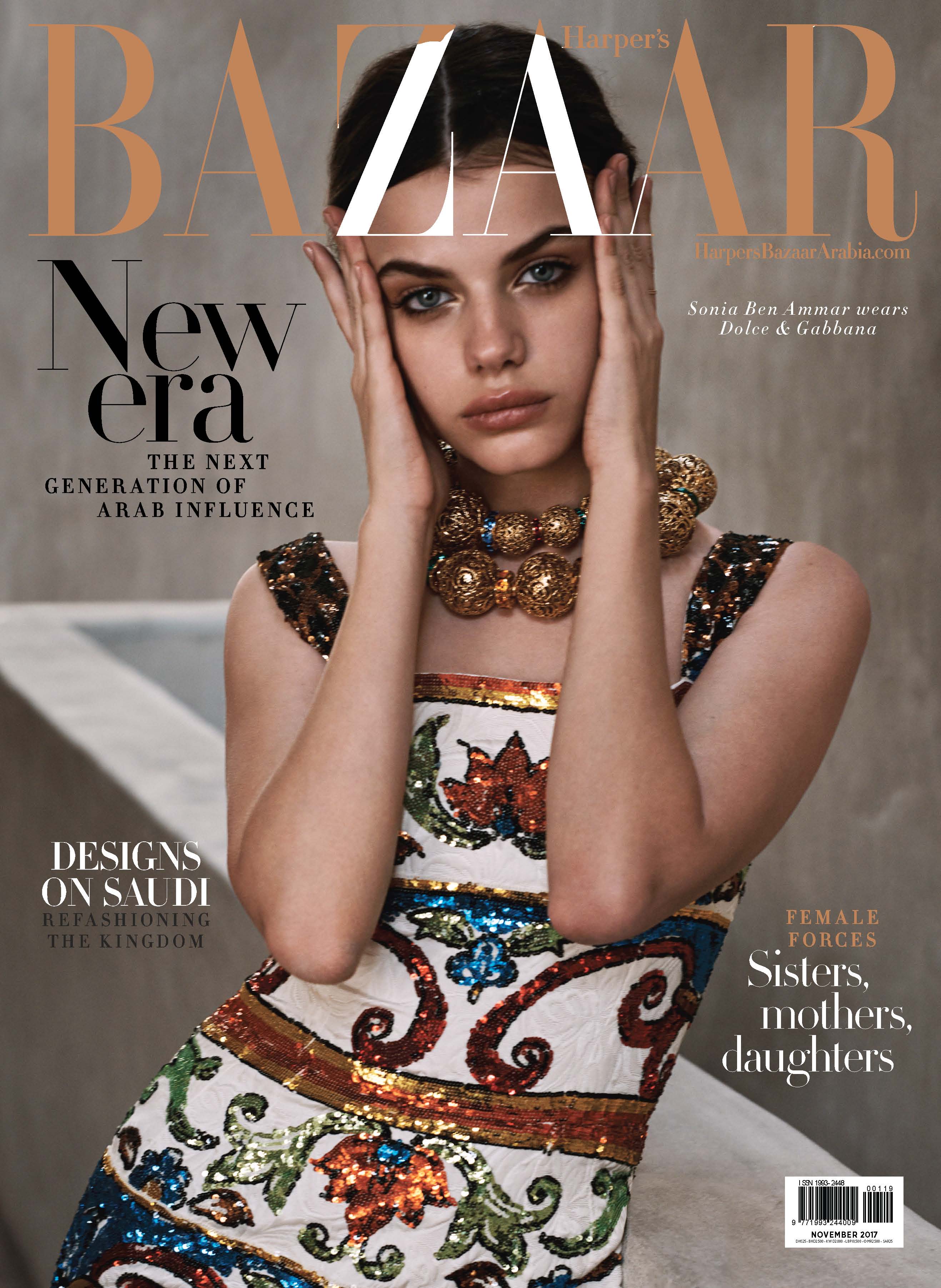 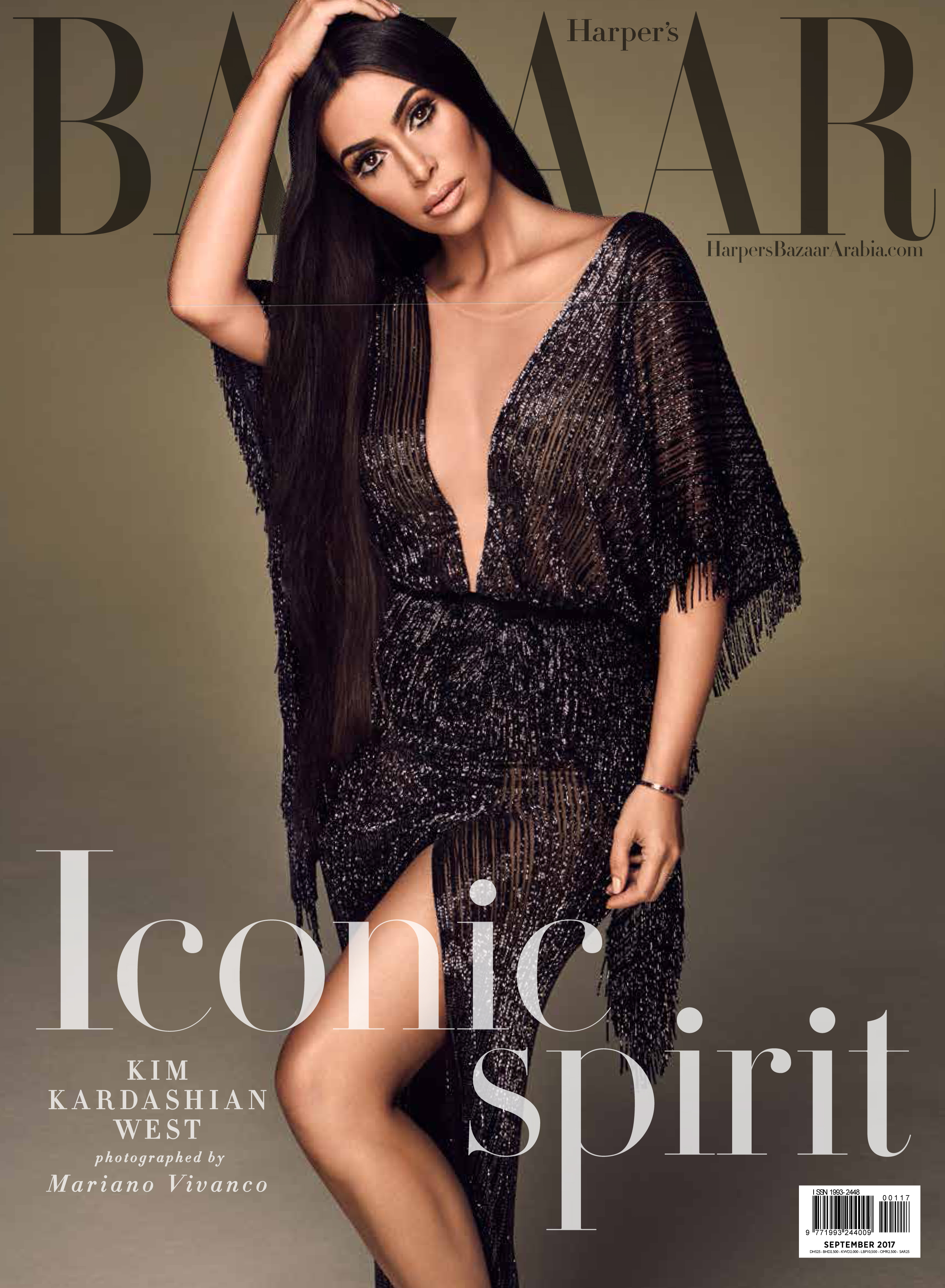