Arseny Jabiev was born in Tskhinvali, South Ossetia. As a teenager he moved to Moscow, Russia where he began pursuing his passion for Photography. He started his career at the age of 16 and very soon became a regular contributor to Russian editions of Harper’s Bazaar and Vogue. Arseny is a graduate of VGIK, The Russian State University of Cinematography named after S. Gerasimov.

Arseny’s commercial clients include: Bloomingdale’s, Saks, Shopbop and Tsum amongst various others.

Arseny is now based in NYC. 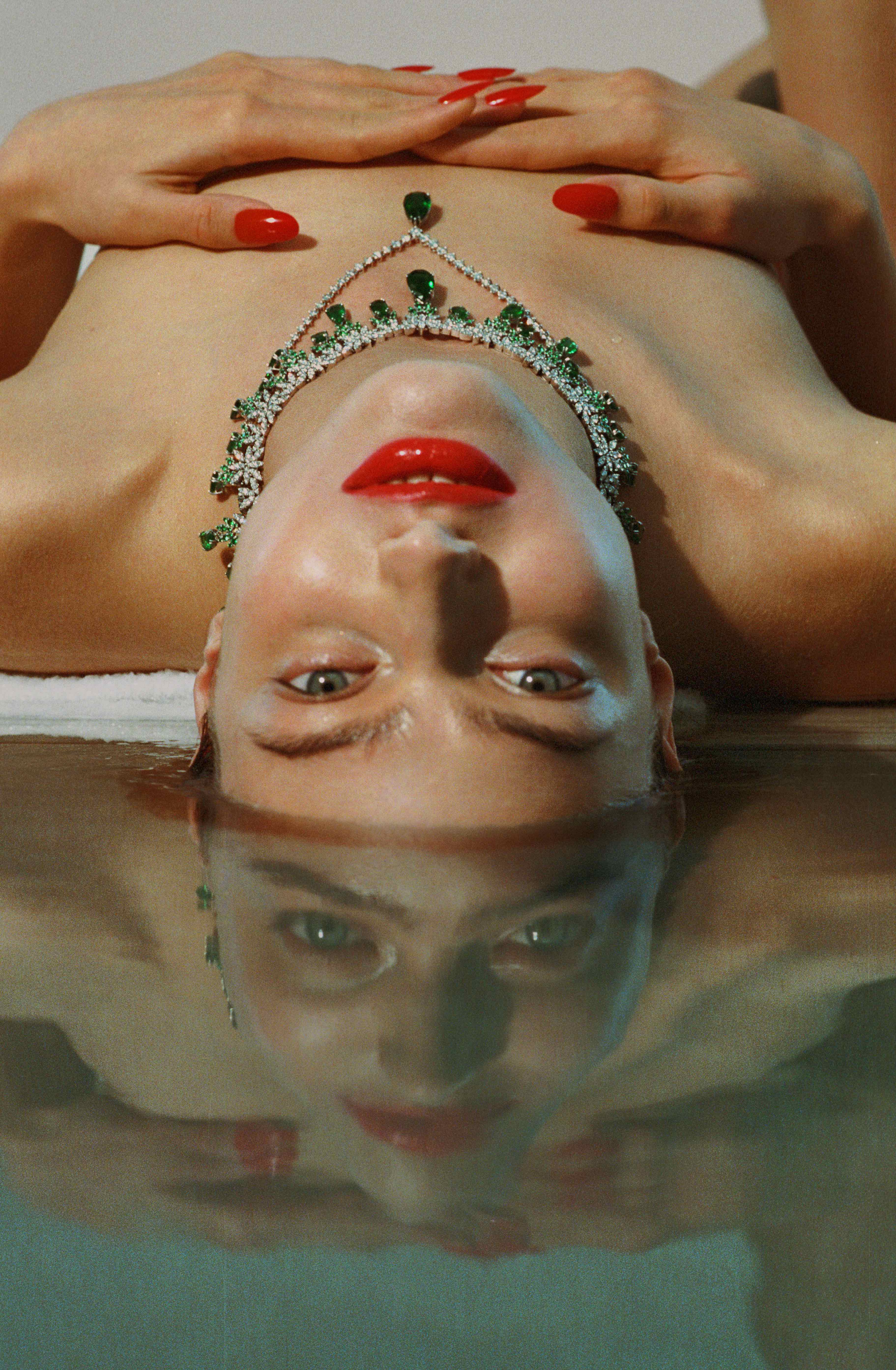 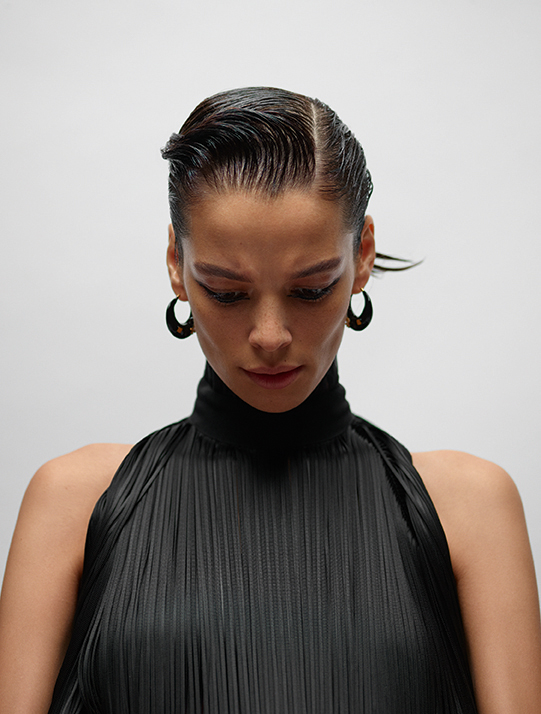 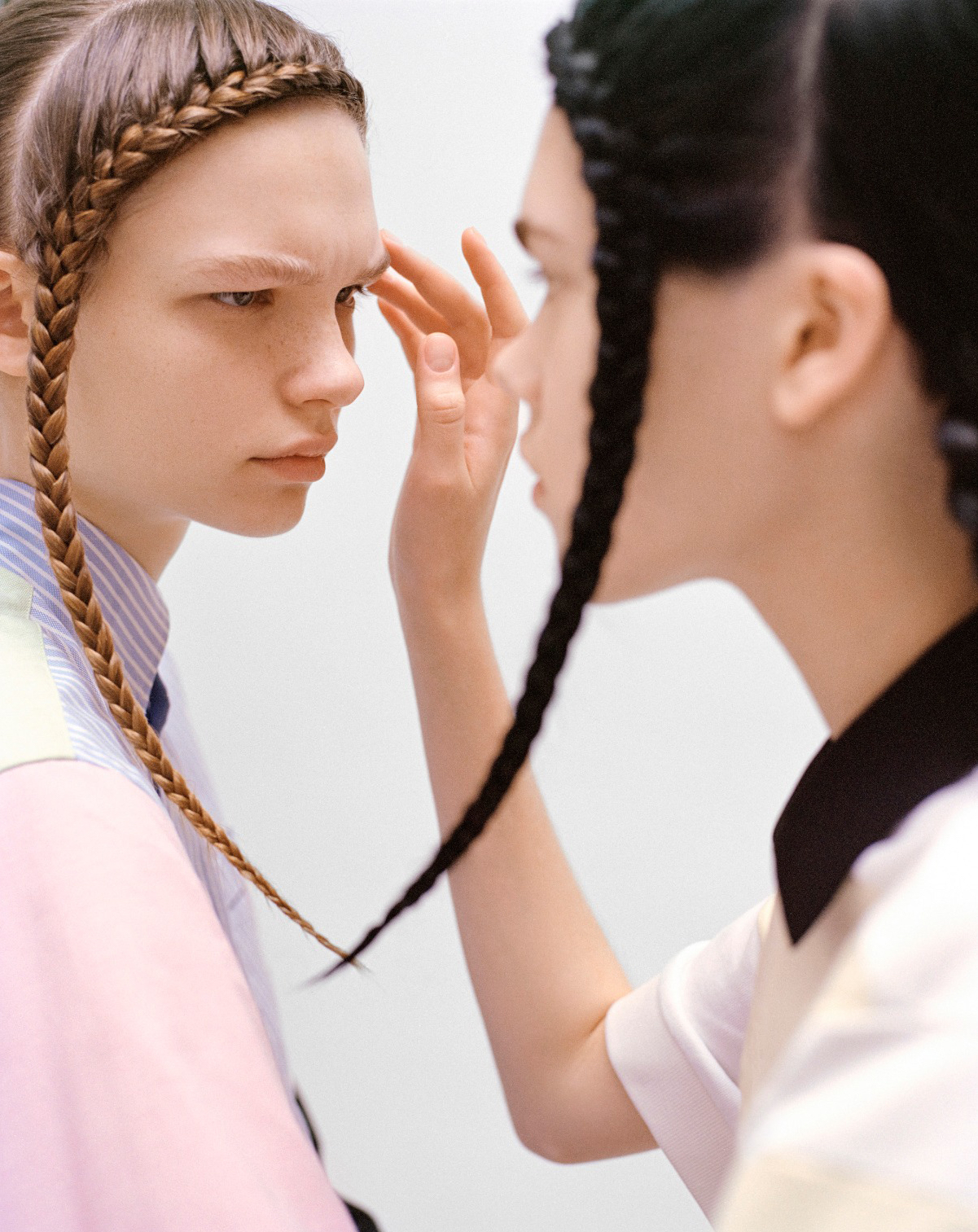 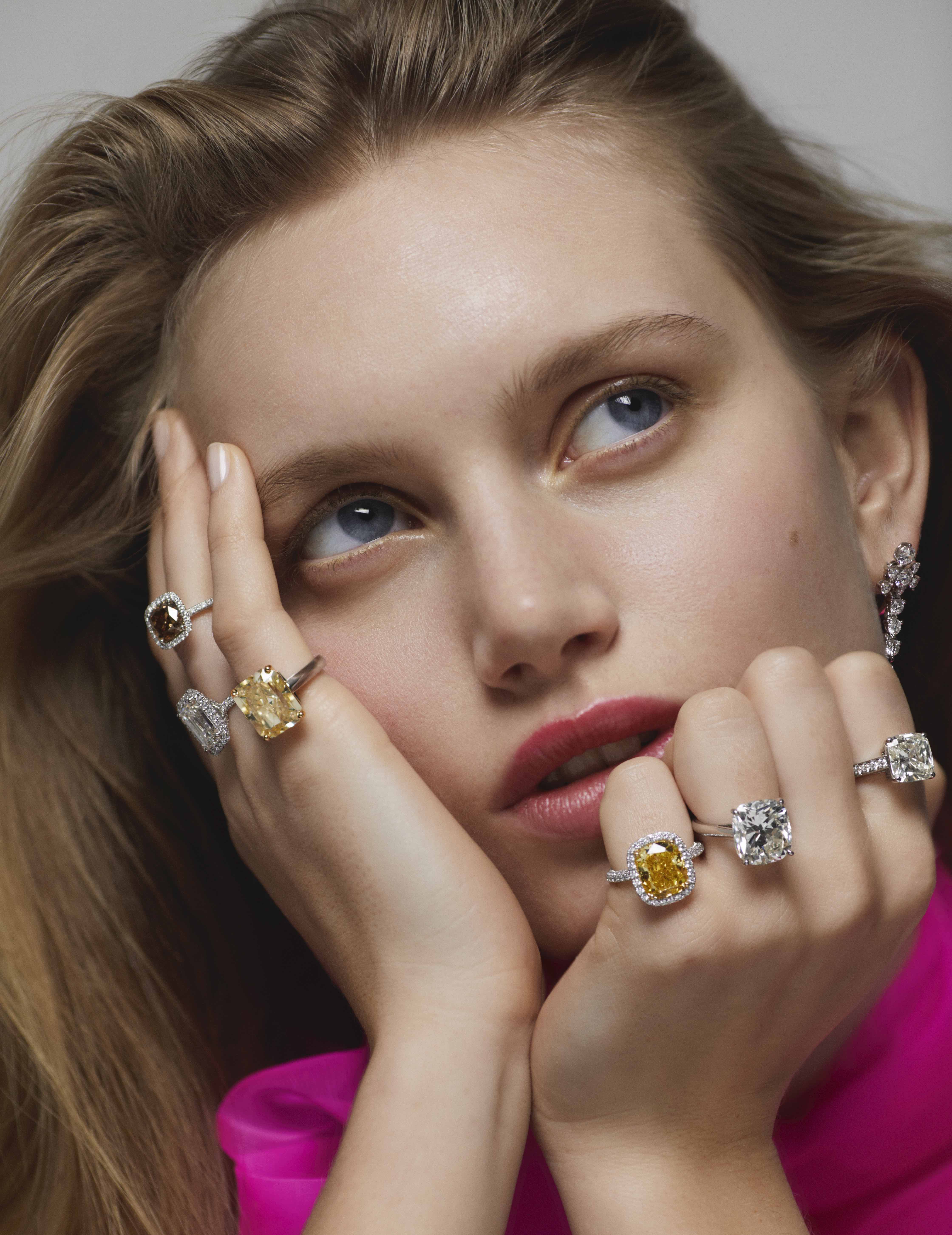 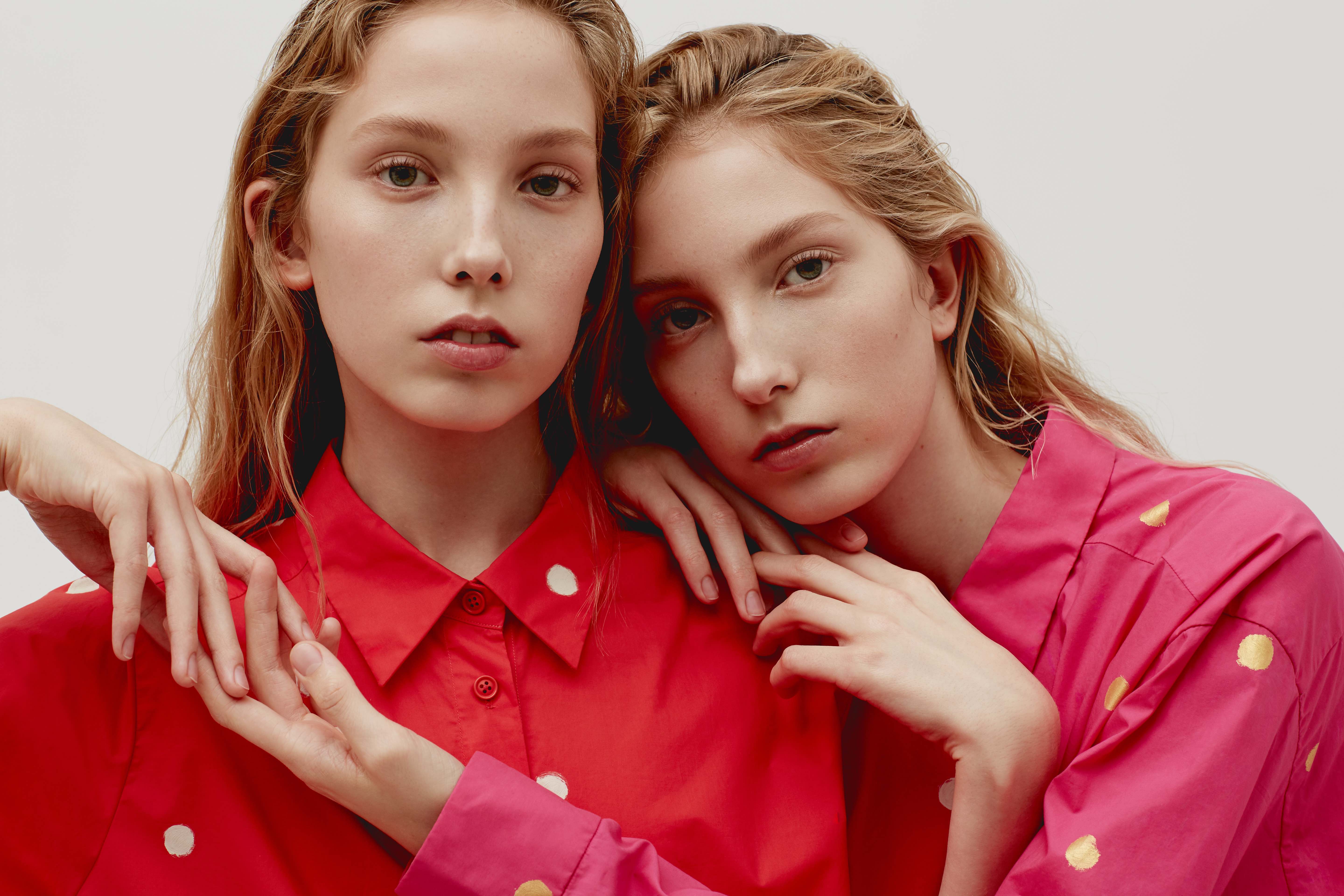 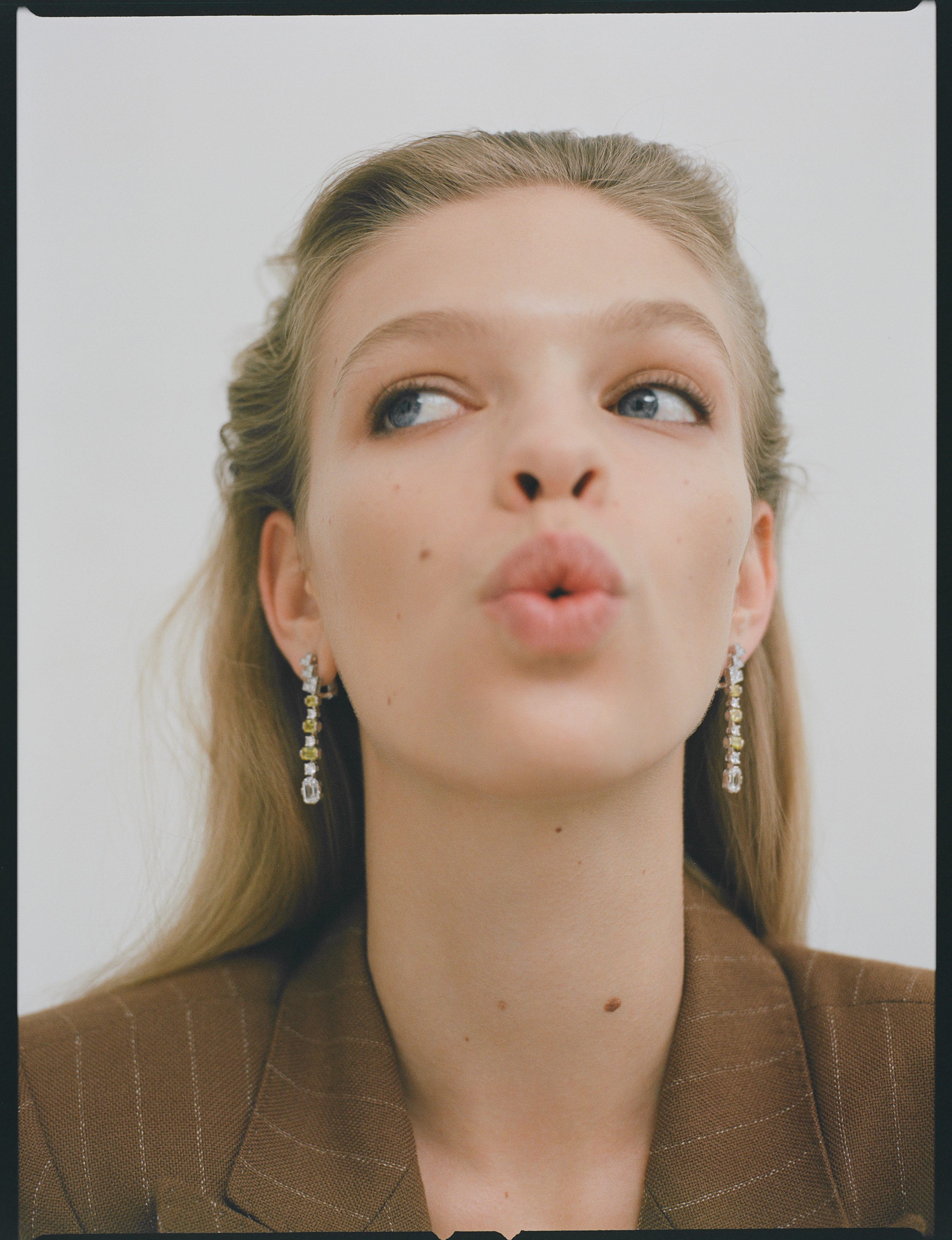 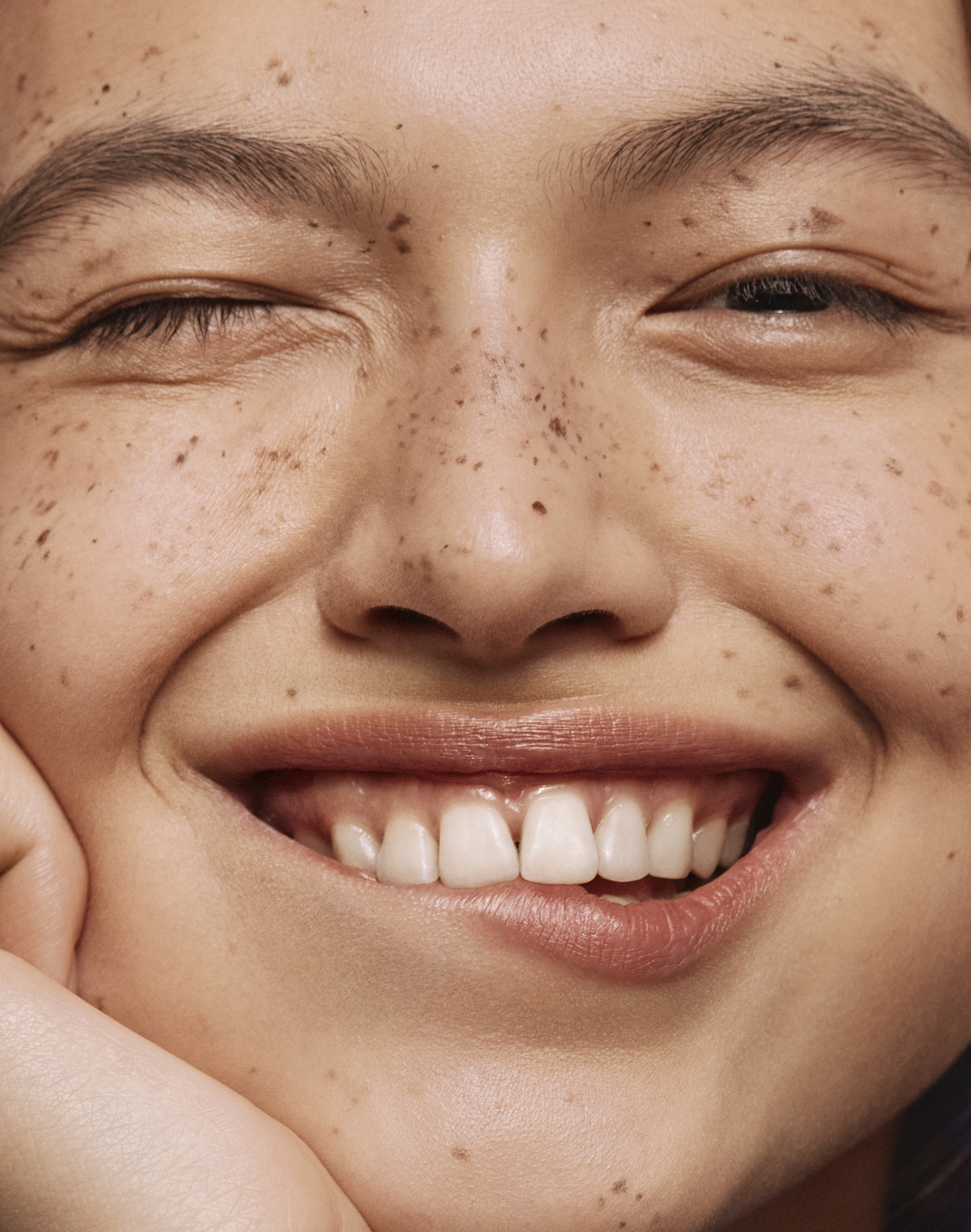 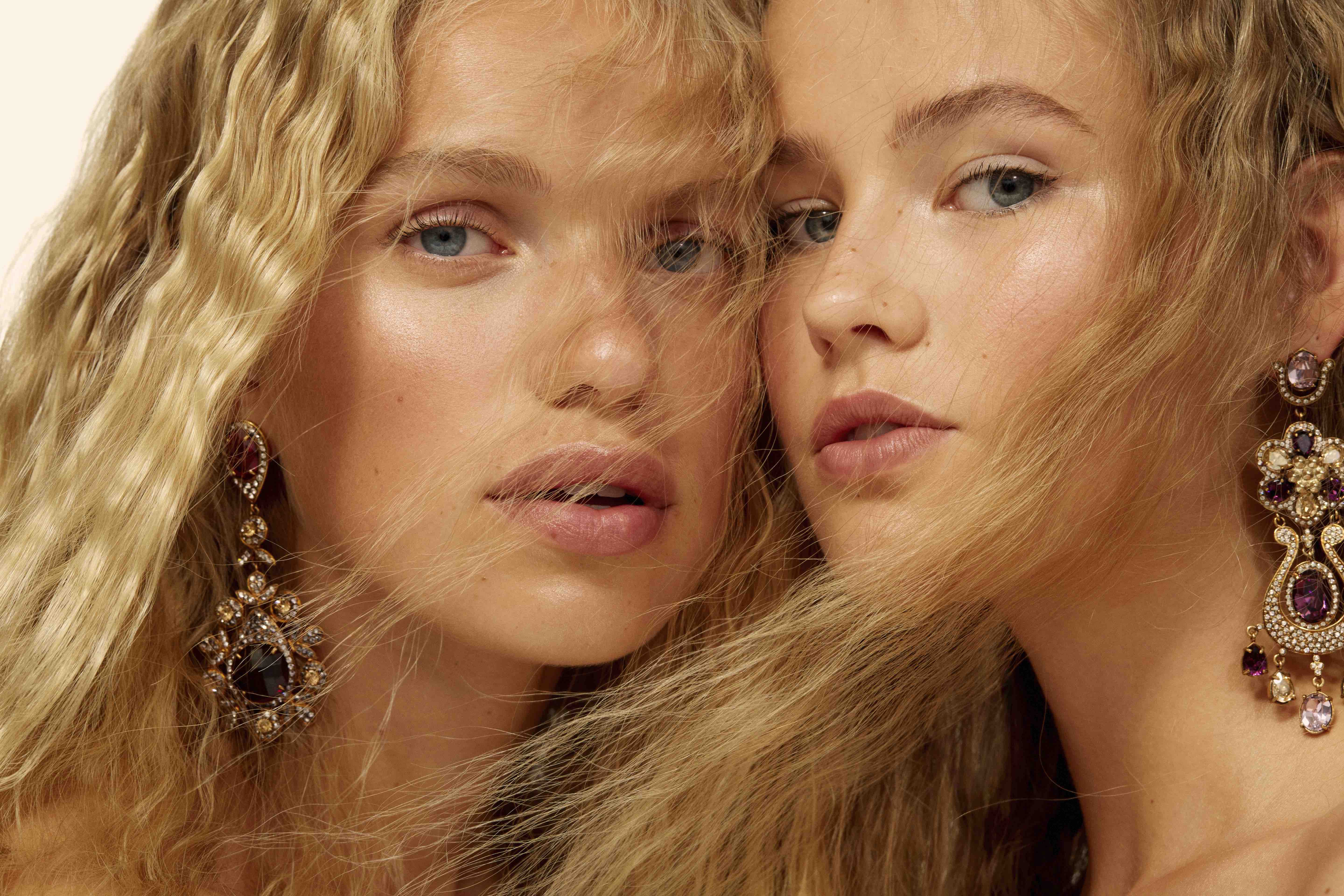 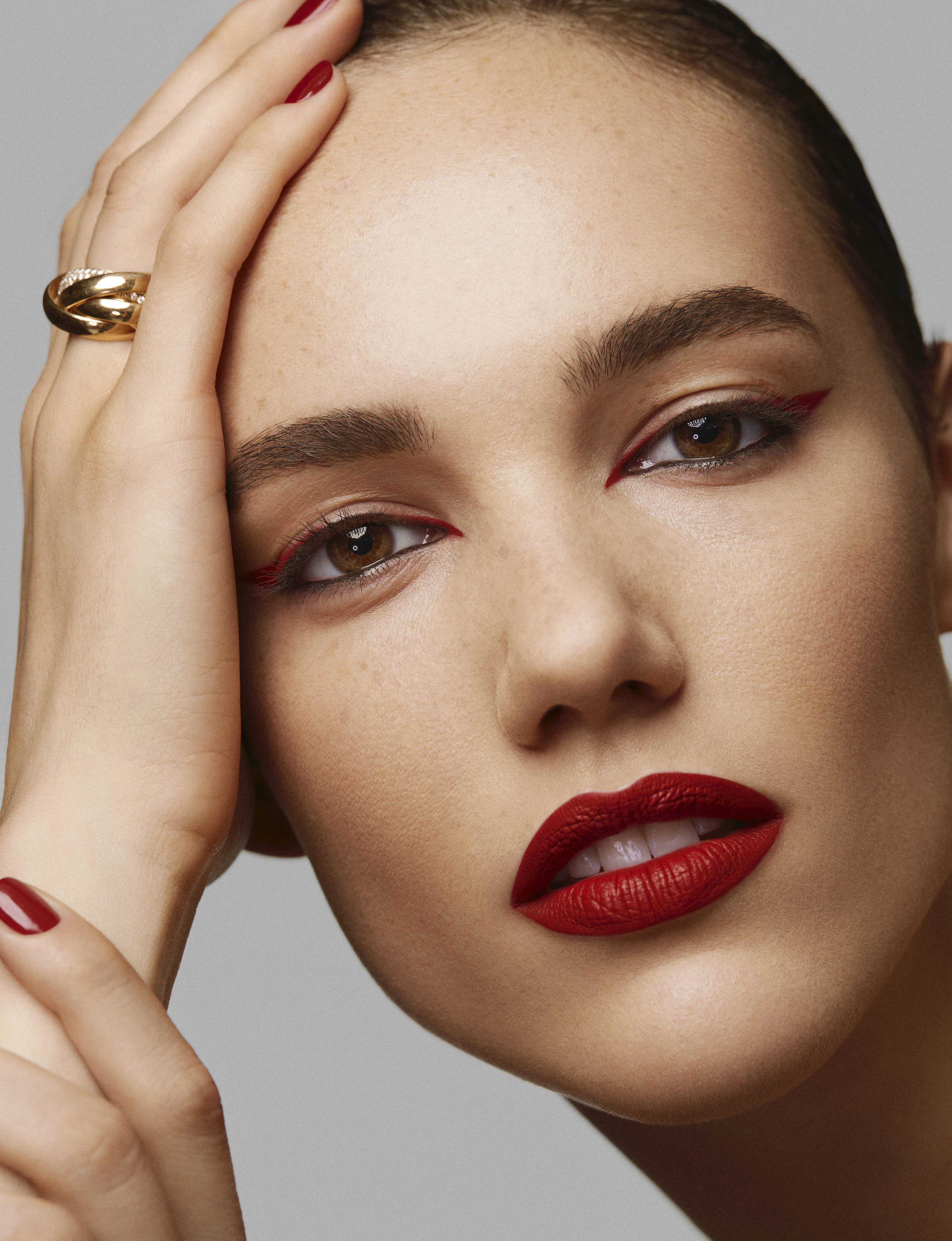 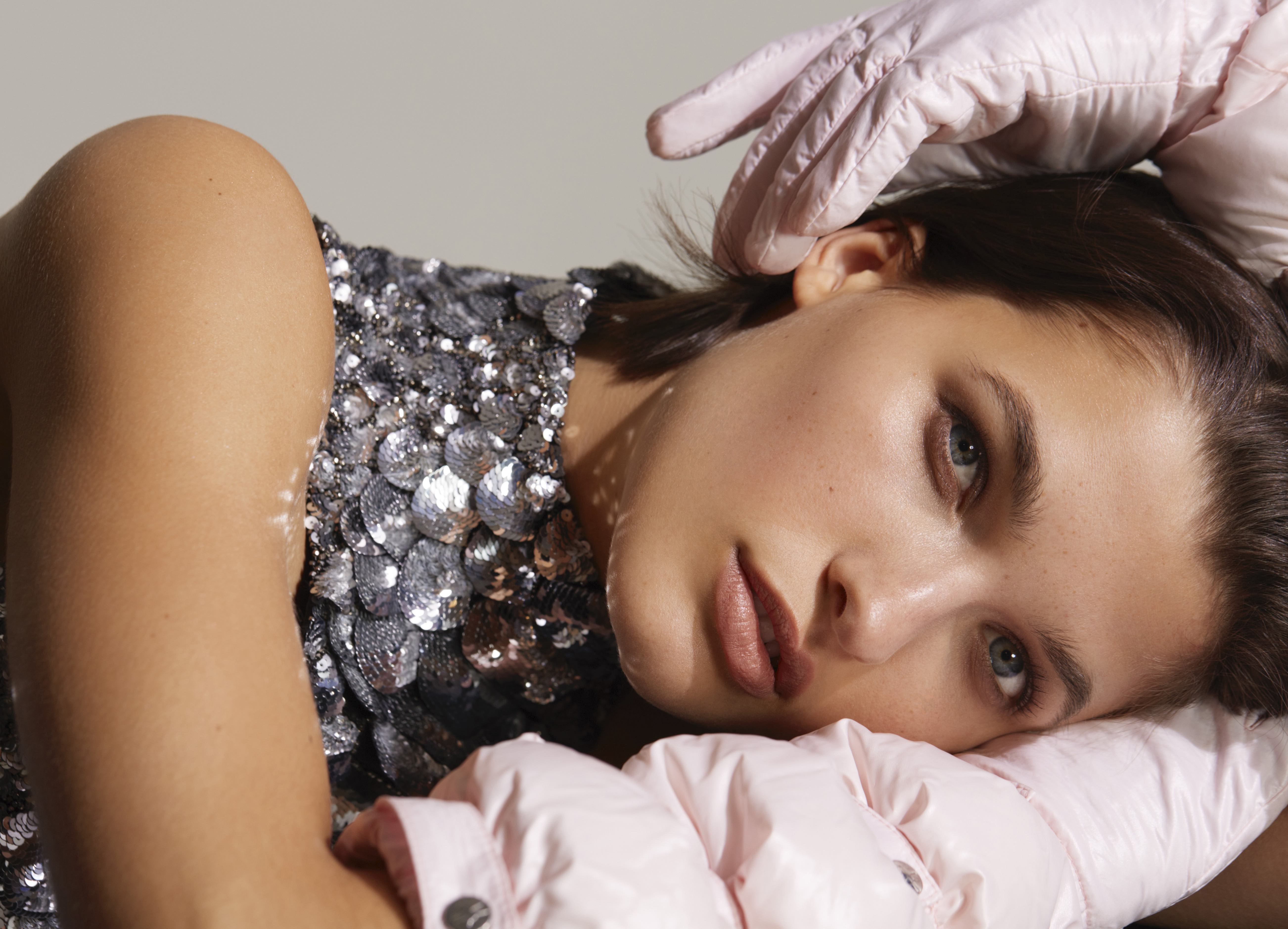 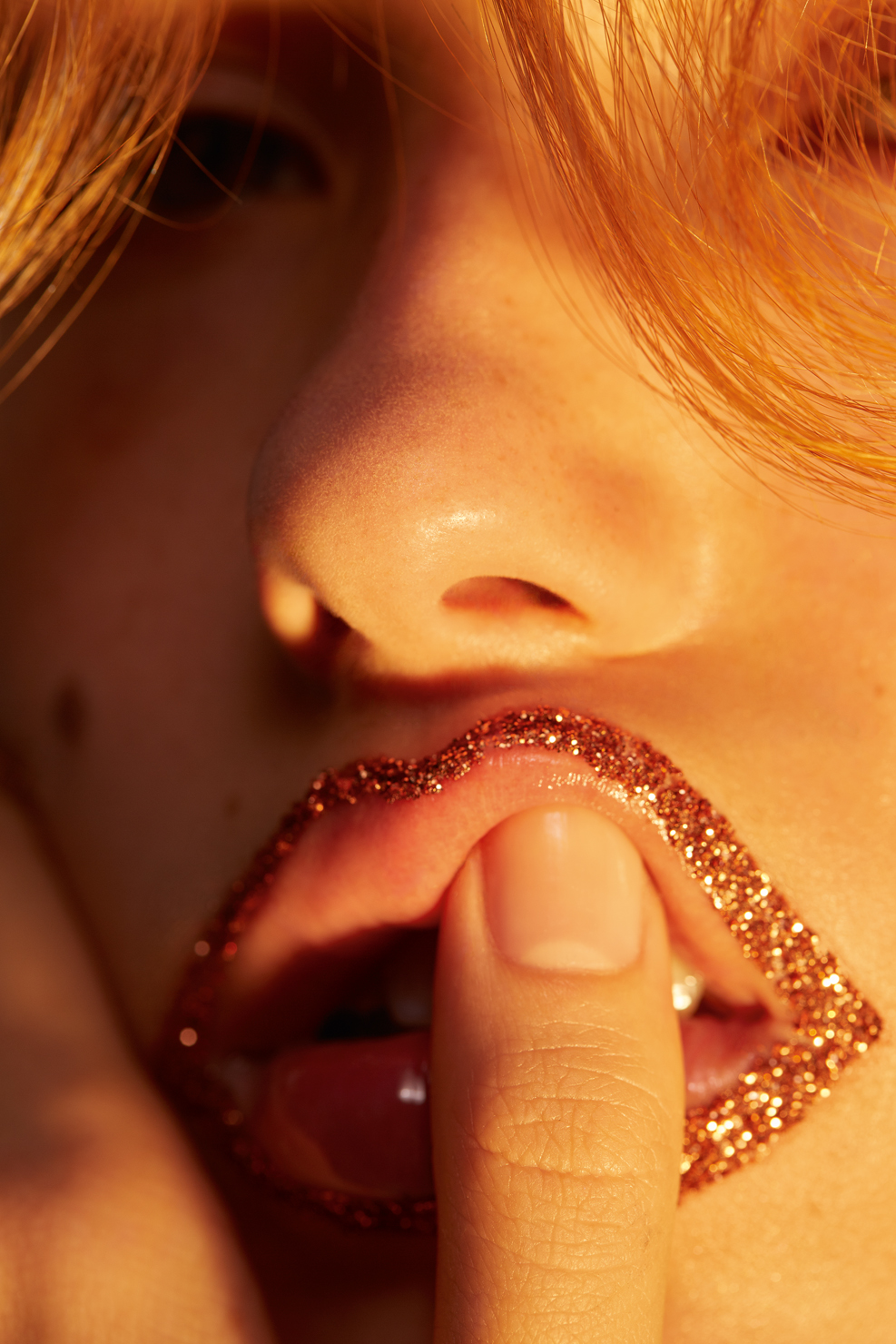 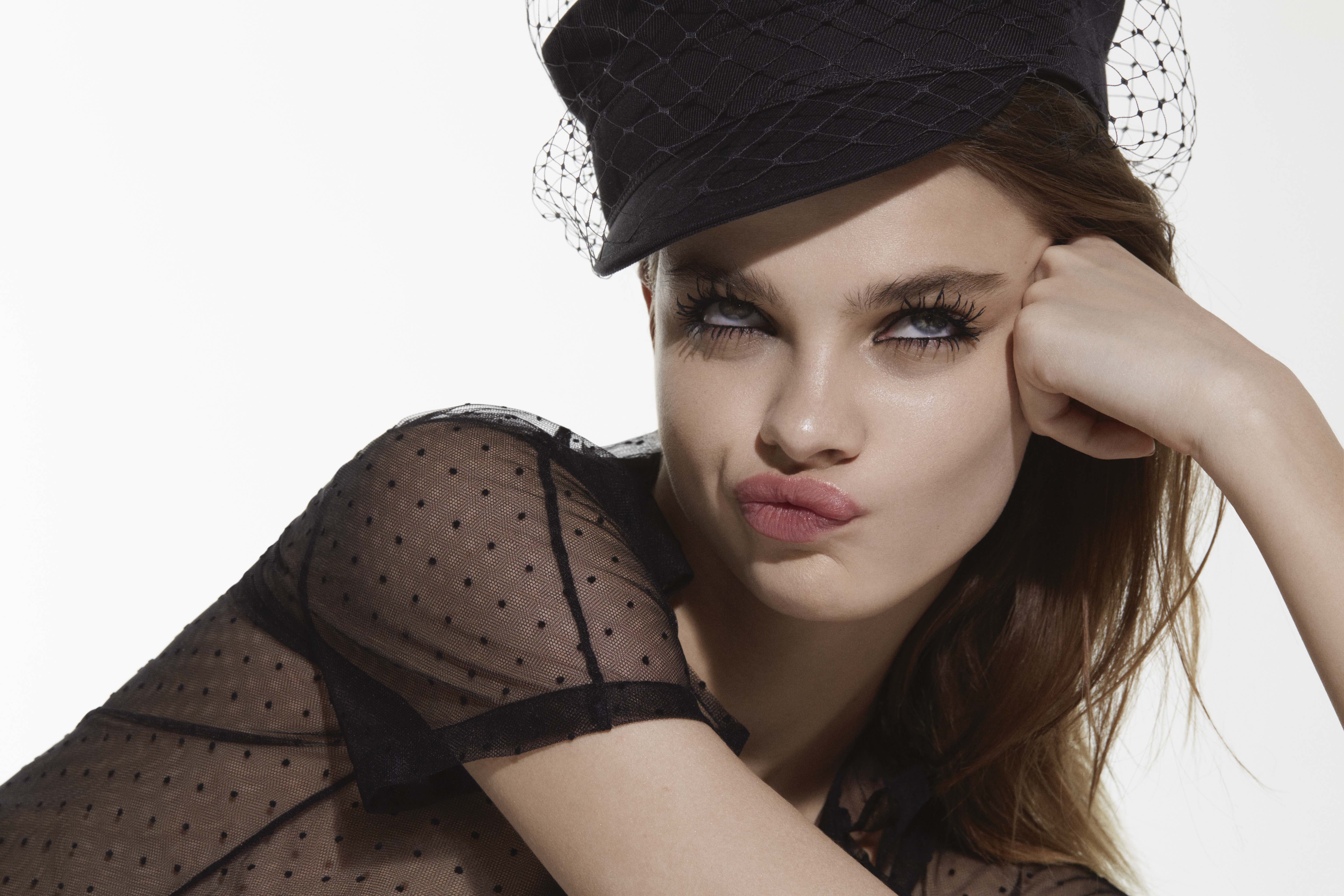 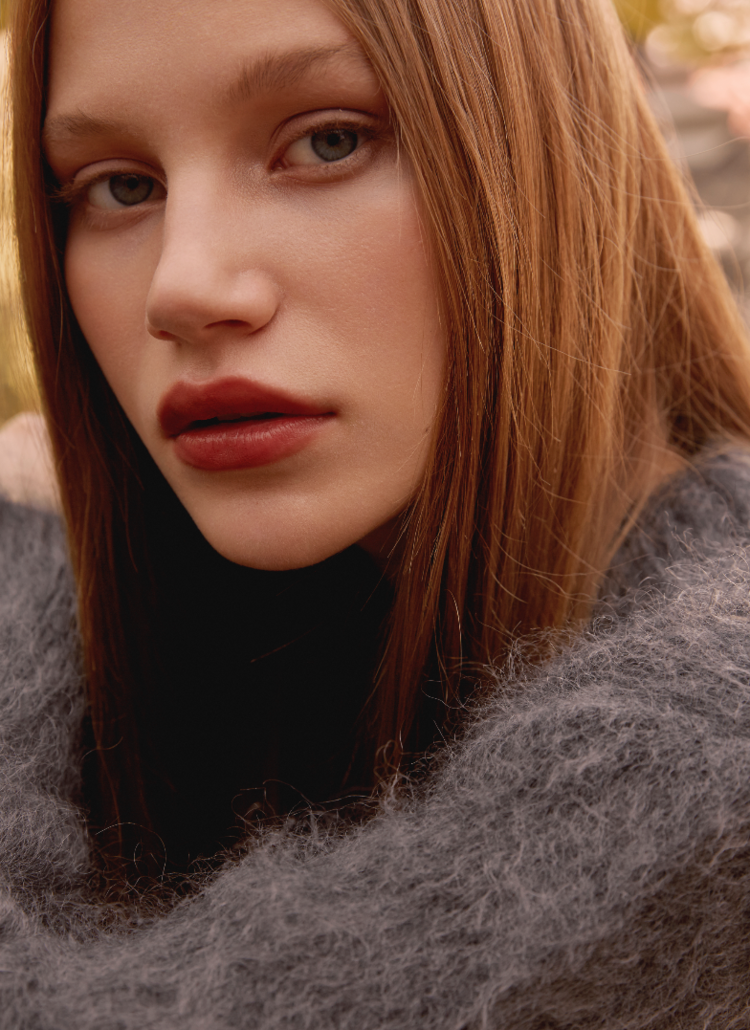 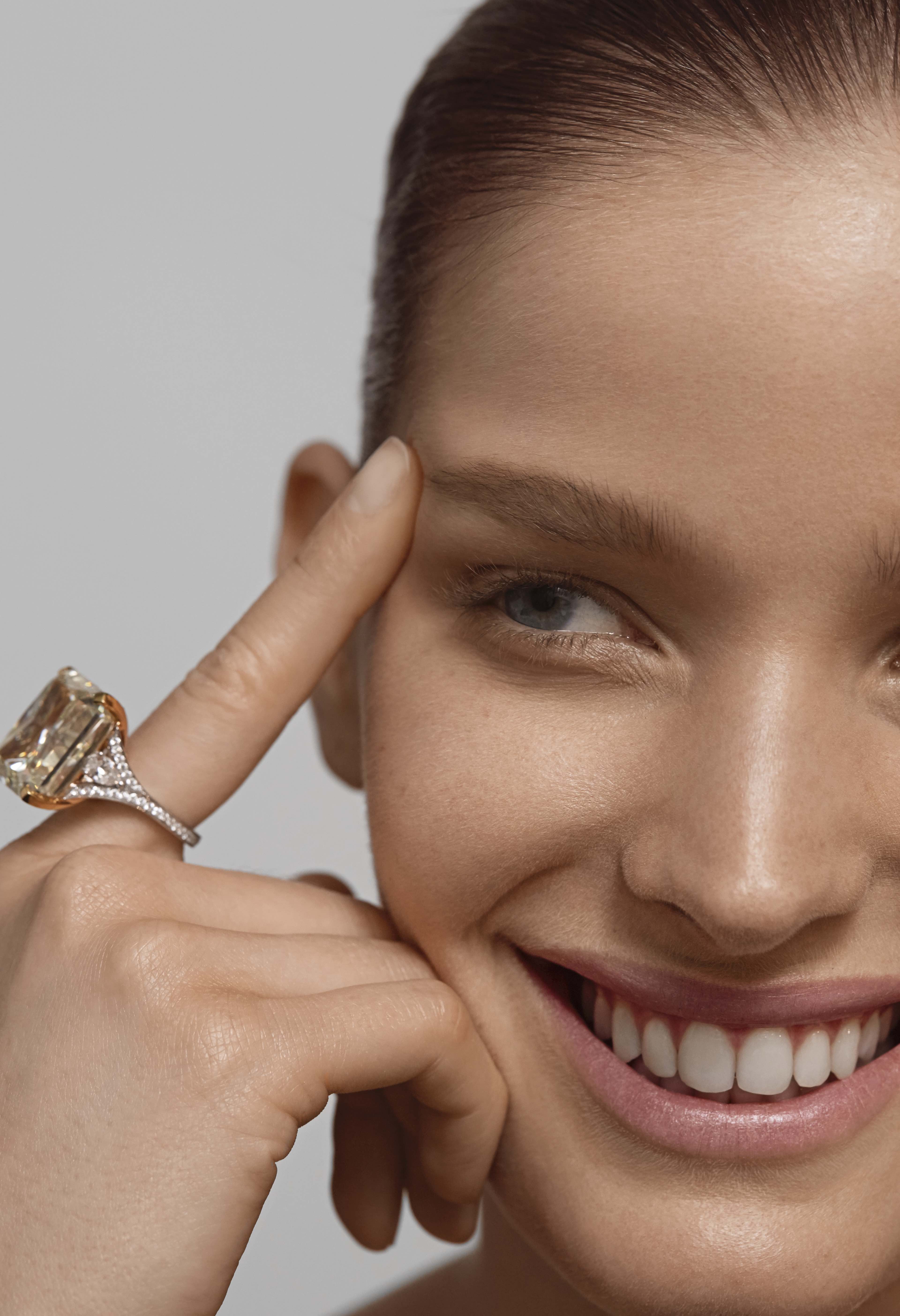 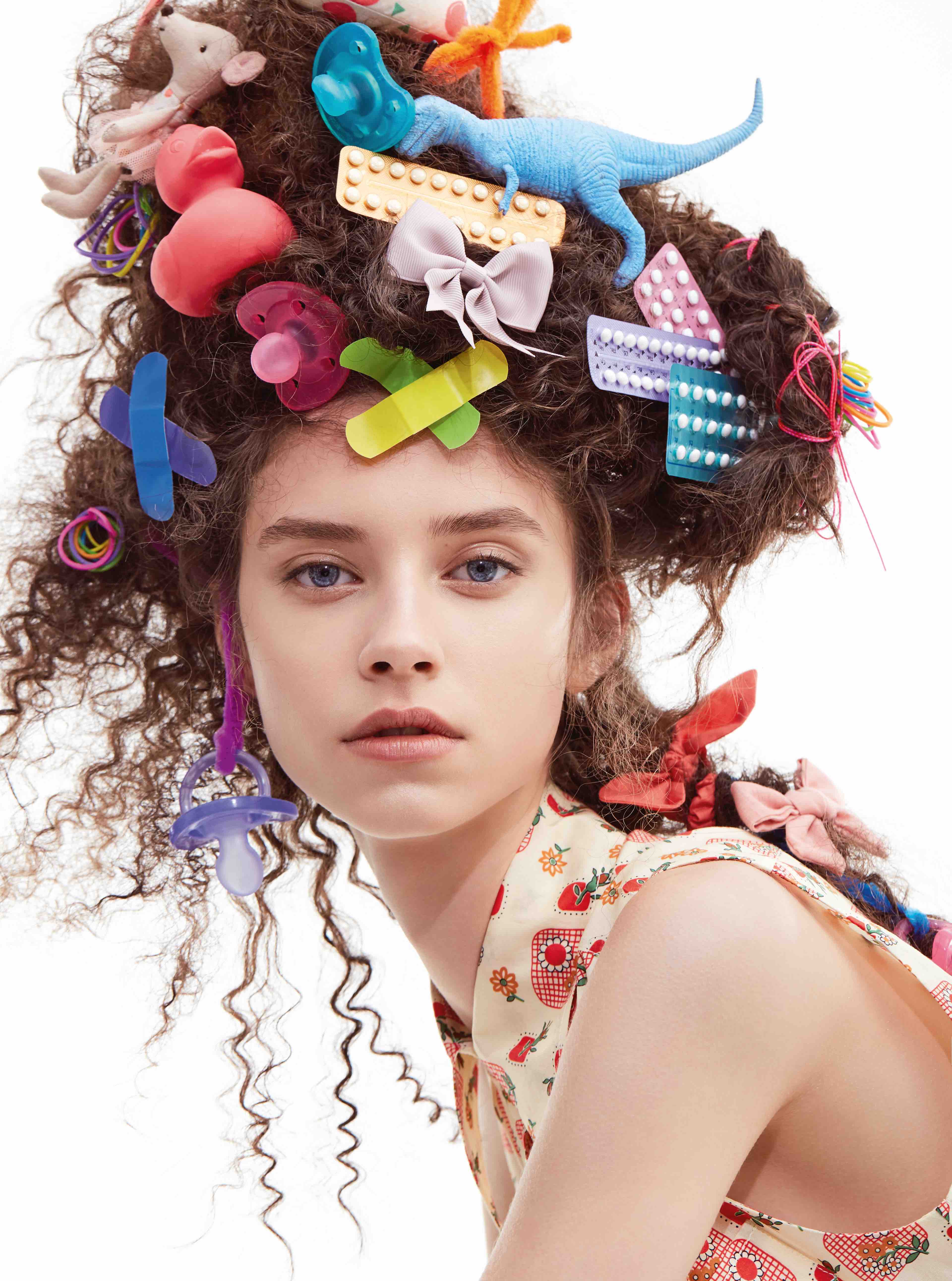 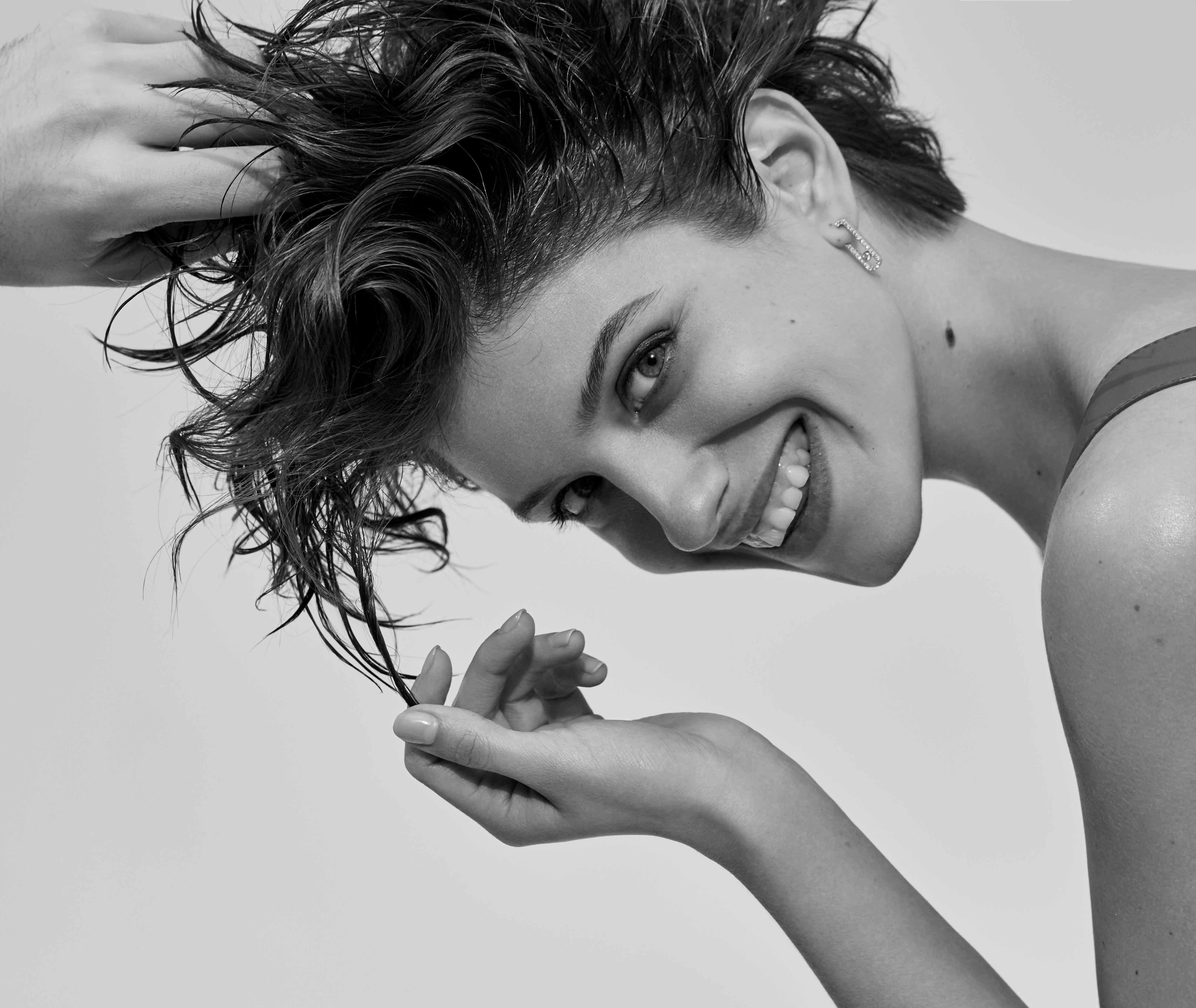 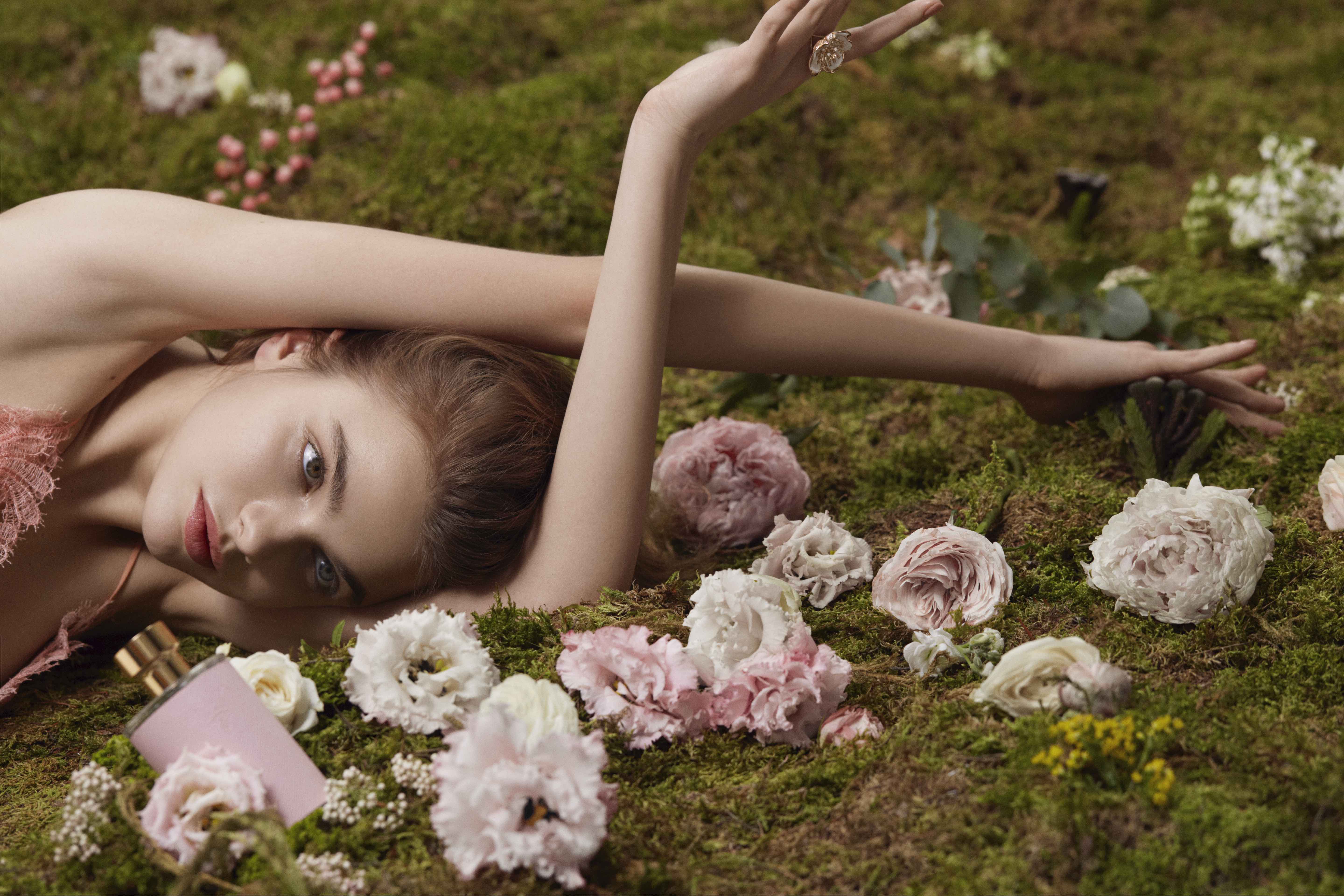 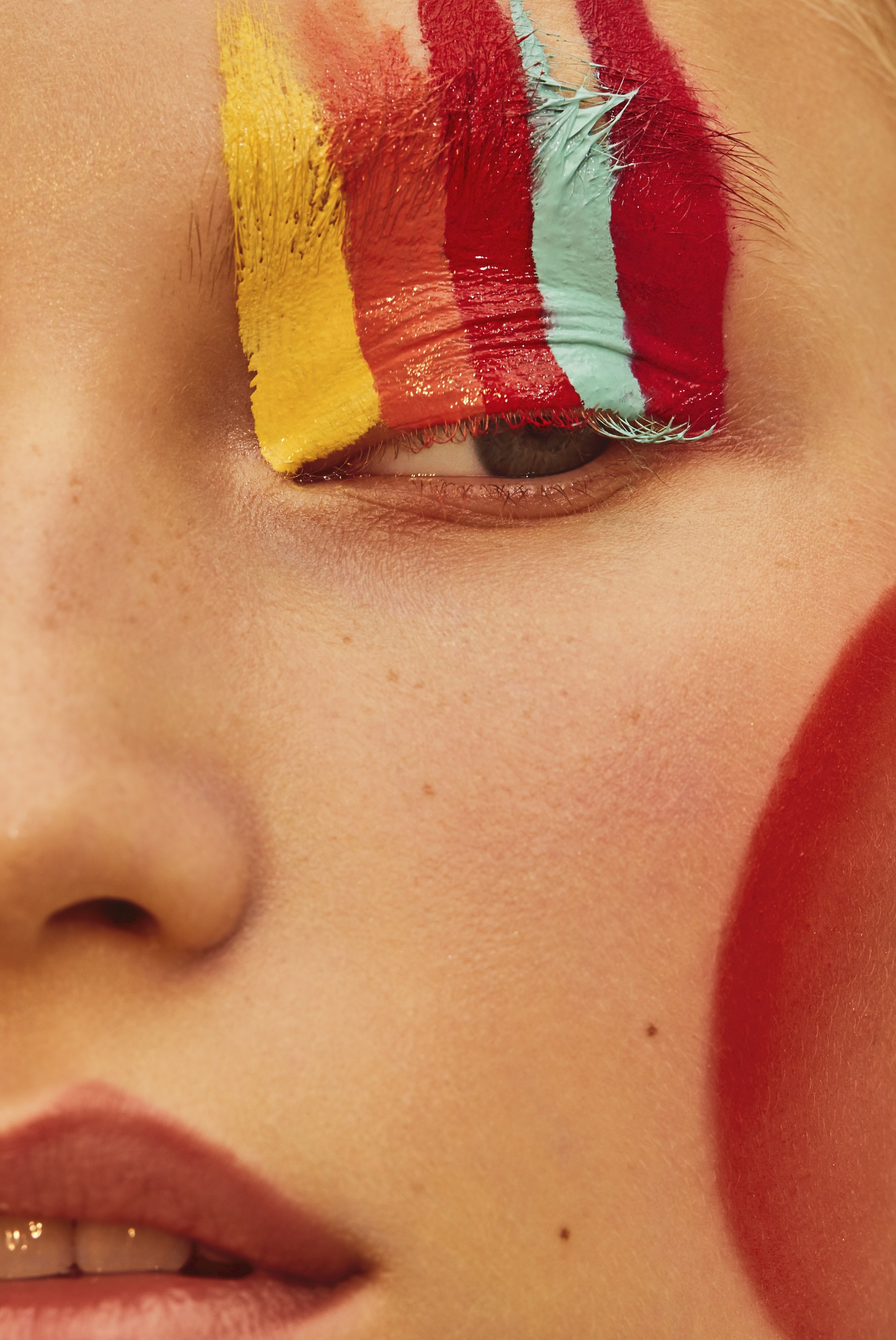 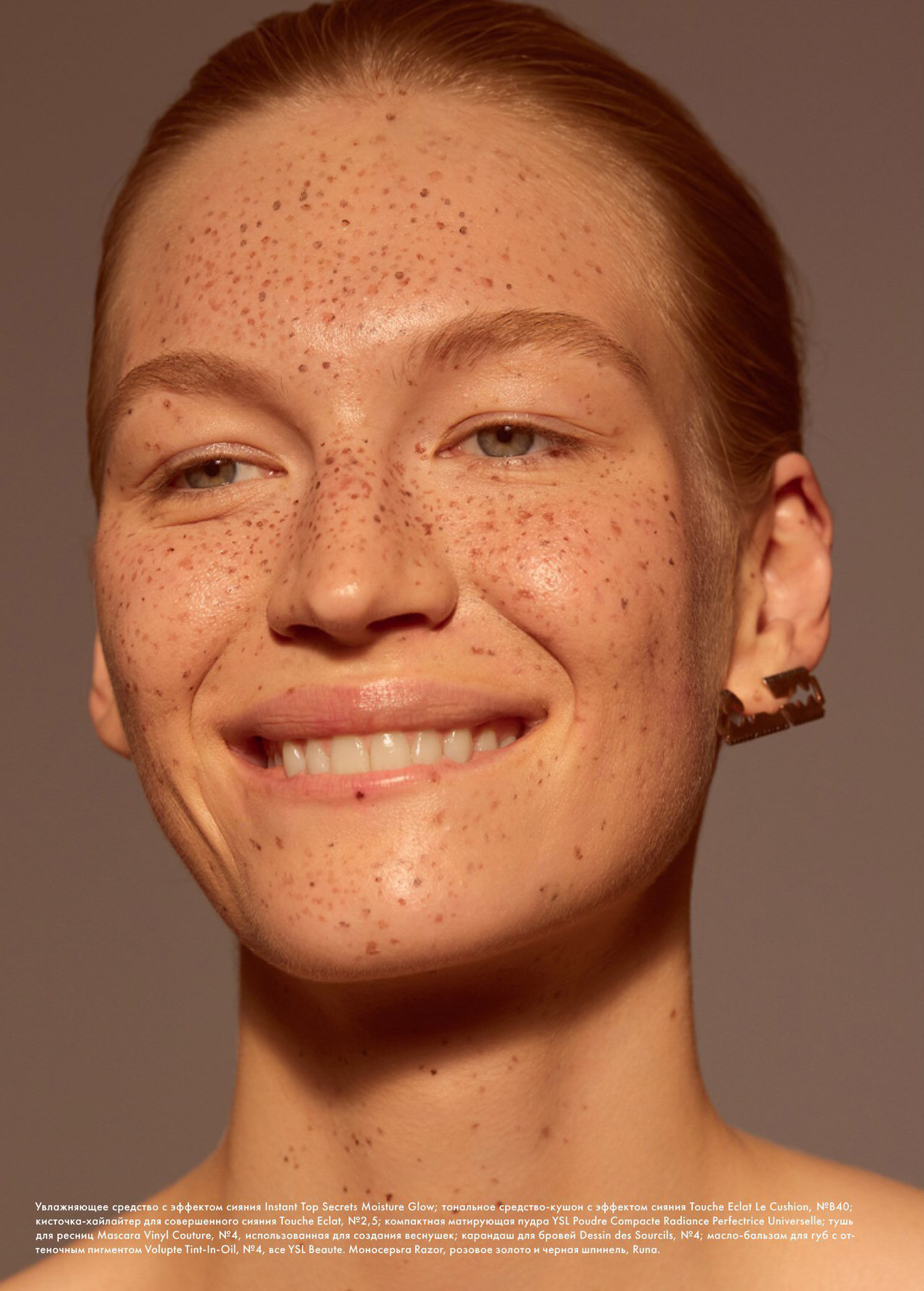